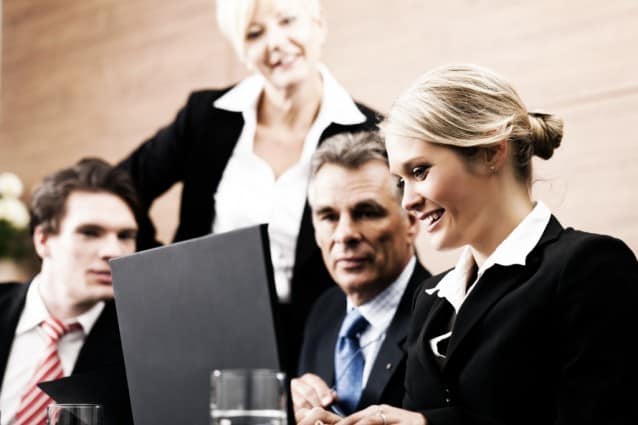 Business as Usual for Short-Term Annuities

The Zahner Opinion was filed nearly a month ago, and while this decision only has precedent in the Third Circuit Court of Appeals – Delaware, New Jersey, Pennsylvania, and the Virgin Islands – its impact will likely be felt much further. The clarity with which each issue was addressed makes it a valuable model for other states, and other courts, as they consider similar situations. Currently, the Pennsylvania Department of Human Services (DHS) is in the process of petitioning for a rehearing, but these are infrequently granted. While the DHS could ultimately decide to petition the Supreme Court to hear the case, the uphill battle that would present makes that unlikely as well. This is good news for agents and financial planners across the country, who utilize short-term Medicaid Compliant Annuities* (MCAs) in their practice.
Since the Zahner Opinion was filed, the most common question we’ve been hearing is, “what does this mean for my business?” The simple answer is that we can all go back to business as usual. If a short-term annuity is appropriate for your client, you can once more feel comfortable in recommending it. With that said, what are the most likely types of scenarios in which you would use a short-term Medicaid Compliant Annuity?

In the case of a married couple, a short-term MCA returns the spend-down amount (excess countable assets) to the community spouse (the one not in the nursing home) more quickly. The purpose of this method is to reduce the likelihood of state recovery for the Medicaid benefits paid on behalf of the institutionalized spouse (the one in the nursing home). While this may be beneficial in some cases, our office stresses the importance of adhering both to the Medicaid rules, as well as Congress’ intent when creating them: preventing the community spouse from becoming impoverished as a result of the institutionalized spouse’s cost of care. In short, the community spouse’s income – including that from the annuity – should be reasonable, in light of his or her monthly expenses.

This decision has an even larger impact when it comes to individual Medicaid applicants and gifting plans. The basic premise in a gifting plan is such:

The term of the annuity is dictated by the financial calculations and often results in an annuity term of fewer than 24 months. This is especially true in the case of a client with limited assets.

Time will tell what the long-term effects of the Zahner Opinion will be, but for now, it can be considered a big win for crisis Medicaid planning. See the following links for more information on the Zahner case.

* A Medicaid Compliant Annuity is an immediate annuity, offered by an insurance company, that contains the provisions required by the Deficit Reduction Act of 2005 (DRA), as enacted by individual states. To date, the only state that has not enacted the DRA is California.