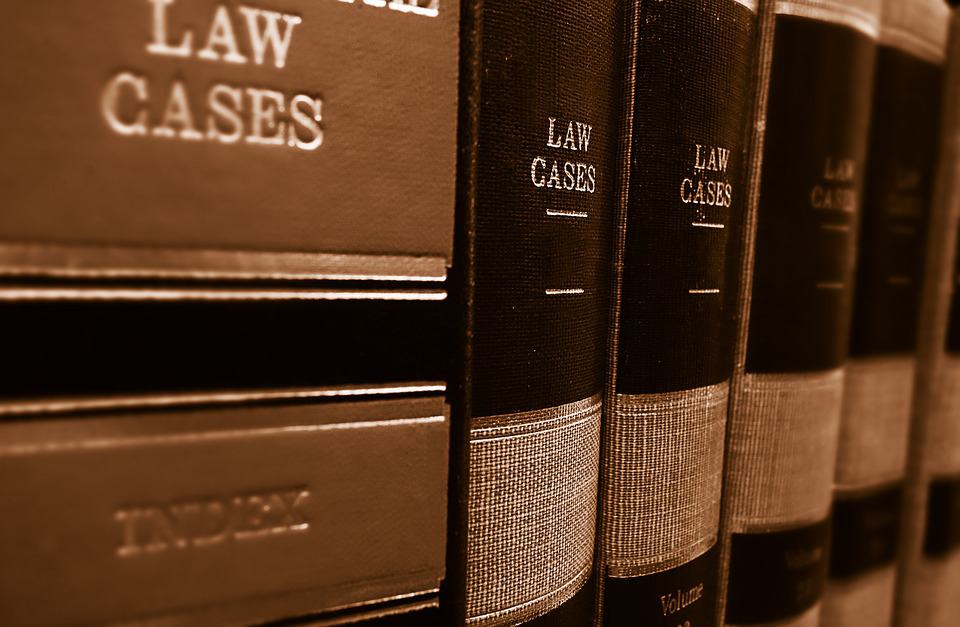 Zahner Decision Validates Use of Short-Term Annuities in Medicaid Planning

Zahner v. Secretary Pennsylvania Department of Human Services (DHS) has been hanging over the heads of Medicaid planners across the country. The verdict, delivered earlier this week, is great news for the use of short-term annuities in Annuities & Medicaid planning.

Last year, a Pennsylvania District Court ruled that several short-term annuities (12 and 14 months), were sham transactions, intended only to shelter assets for the purpose of Medicaid qualification. This week’s ruling by the Third Circuit Court of Appeals overturned that decision and has officially made way for the use of short-term annuities in crisis Medicaid planning.

Fees are Good
According to DHS, an annuity is defined as an investment product that must return the original investment plus interest. When the contracts in question were established, a $1,000 fee was charged by the broker for setting them up. Considering the low-interest rate and short-term of the contracts, when the $1,000 was deducted, the contracts actually lost money and therefore failed to meet this definition. As a result, DHS concluded that they were not annuities, but rather “sham transactions intended only to shield resources from Medicaid calculations,” ­otherwise referred to as a transfer for less than fair market value. Thus was the position, and ruling of the District Court in January of 2014.

The Court of Appeals rejected this premise and ruled that the fees related to acquiring an annuity have no bearing when calculating the annuity’s return. Furthermore, the Court actually endorsed the fees, stating that “such service helps ensure that the annuities purchased are Medicaid-compliant, and thus reduce the risk of litigation.”

No Minimum Term Required
Next, DHS asked the court to disallow any annuity that does not have a term of at least two years. In Transmittal 64, an annuity is defined as “a right to receive fixed, periodic payments, either for life or a term of years.” This plural usage of years rather than the singular year was the sole basis for their argument. Continuing from that premise, DHS asserted that without this minimum term limit on annuities, the payback period timeframe could be reduced to “contracts of two days, two hours, or even two seconds, and [still be] an “annuity”.

The Court stated that aside from the actuarially sound requirement, (a term less than the annuitant’s life expectancy) there are no other limitations on the time period in which annuities must pay out. Moreover, a “term of years” was simply a phrase used to distinguish a finite term from one of undetermined duration. They dismissed DHS’ concern of a “two-second annuity” as a hypothetical absurdity, based on a “tortured reading of Transmittal 64.”

The Role of Life Expectancy
DHS, conceding that even if the contracts could be considered “annuities,” they still could not be considered actuarially sound. The annuity terms were too short. However, Medicaid only requires an annuity to be actuarially sound in the sense that the repayment term “is commensurate with a reasonable estimate of the life expectancy of the beneficiary.” It does not specify any limits on minimum term, only maximum – in that an annuity cannot be longer than life expectancy. The Court, citing the rules along with the imprecise nature of determining life expectancy dismissed this argument as well.

It is also worth noting, that the (short) term of the annuity was actually more commensurate with the claimant’s actual life expectancy than an annuity strictly following the SSA tables would have been.

Trust-Like Devices
Next, DHS attempted to show that annuities are “trust-like devices” and thus should be treated as such when determining Medicaid eligibility. The Court rejected this argument as well on the following grounds:

Federal Law Trumps State Law
According to current Medicaid regulations, a community spouse’s available resources are considered when determining eligibility for the nursing home spouse. However, a community spouse’s “irrevocable, nonassignable annuities may not be treated as available resources.” In an attempt to show the annuities in question should still be counted, DHS introduced the conflict between Pennsylvania and Federal law. Pennsylvania states that all annuities are assignable, while the Federal Medicaid Act allows for nonassignability clauses in annuity contracts. In fact, the added nonassignability clause is one of the requirements for an annuity to be Medicaid compliant. The Court’s rejection of this premise was simple: Federal law trumps State law, especially when it concerns a Federal program, such as Medicaid.

The “Sniff-Test”
The District Court had ruled that the short-term annuities in question did not pass the “sniff-test,” meaning that they were only for the purpose of sheltering assets. The Appeals Court dismissed this, stating that a “sniff-test” is improper and would allow a State to claim it suspected abuse in order to deny otherwise deserving Medicaid applicants. The Court concluded that the motive for utilizing the annuity does not determine its validity, and that issues of potential abuse are more appropriately addressed by Congress.

In Conclusion
Zahner is undoubtedly a huge win for the use of short-term annuities in Medicaid crisis planning. The Court rejected every argument presented by DHS and overruled a District Court decision which could have had a detrimental effect on the industry as a whole, essentially blessing the use of short-term annuities as a viable Medicaid planning tool. Finally, noting Congress’ clear and consistent intent when detailing annuities in the Medicaid Act, properly redirected the burden of changing Medicaid law onto them.

So, after a long-awaited verdict, on September 2, 2015, The United States Court of Appeals for the Third Circuit reversed the District Court’s ruling from 2014, thus establishing a solid precedent for the use of these types of annuities in Medicaid planning. To read the full opinion, click here.