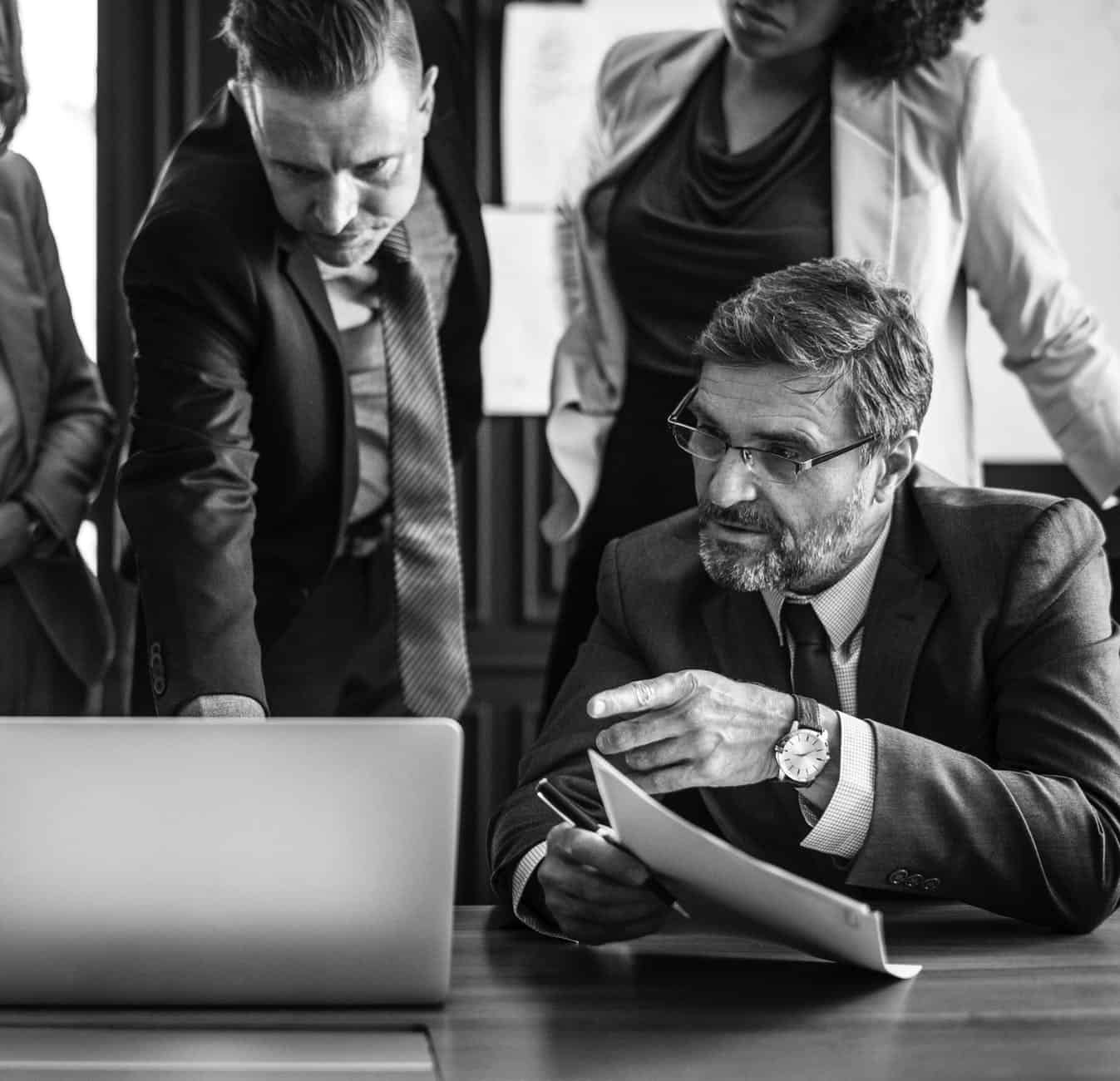 Before addressing what a partial cure is, it is important to understand why an agent might recommend using this planning strategy. One of the primary reasons people do not immediately qualify for Medicaid is that they have too many countable assets. When that is the case, the planning strategy focuses on ways to accelerate eligibility. This can include spending down the assets, purchasing funeral trusts, or making gifts.

Under the Deficit Reduction Act of 2005, Congress expanded the “lookback” period for gifts. In practice, this means that where a caseworker could only look back 36 months for gifts to determine a Medicaid eligibility penalty period, caseworkers can now look back 60 months. Gifts include transfers for no compensation or those made for less than fair market value. This brings us to planning options, and specifically the Partial Cure.

Broadly defined, a traditional “Half-a-Loaf” plan involves a situation where an institutionalized individual gifts approximately half of their assets that they must spend down to become eligible for Medicaid and purchases a Medicaid Compliant Annuity (“MCA”) with the other half of their assets. Considering all of the assets a “loaf,” the institutionalized individual is gifting “half a loaf” and a penalty period is determined based on that gift.

Not every situation where a giftee returns a gift involves a Partial Cure. An instance our office recently encountered involved an institutionalized individual making a gift to their children during the lookback period. Prior to applying for Medicaid benefits, this gift was returned to the institutionalized individual. Although the return effectively negated the gift, and therefore any resulting penalty period, the Medicaid office flagged an issue with the gift holding up the Medicaid application. Although this was an issue involving a gift being returned, this situation did not involve a partial cure.

Gift returns frequently arise as a point of confusion for agents in Medicaid planning. State Medicaid offices do nothing to alleviate the issues when they misread and misapply state and federal law. There is an important distinction between Partial Cures and pre-application gift returns: pre-application gift returns generally do not count as a transfer of assets (there are exceptions in some states where the transfer involves an irrevocable trust).

When considering this conceptually it helps to take your mind out of the administrative code and the statutes and think about the matter pragmatically. If there was a gift during the lookback period that would trigger a penalty period but the gift is undone before the Medicaid application is submitted, it is as if the gift was never made. Therefore, there should be no penalty based on a transfer that was completely unwound.

Questions about whether a partial cure is available in your state? Contact an elder law attorney licensed in your state!

[Disclaimer] – The Krause Agency does not provide legal advice. The information in this blog may not be appropriate or applicable in every case. If you have questions regarding Medicaid planning, please consult with an elder law attorney licensed in your jurisdiction.