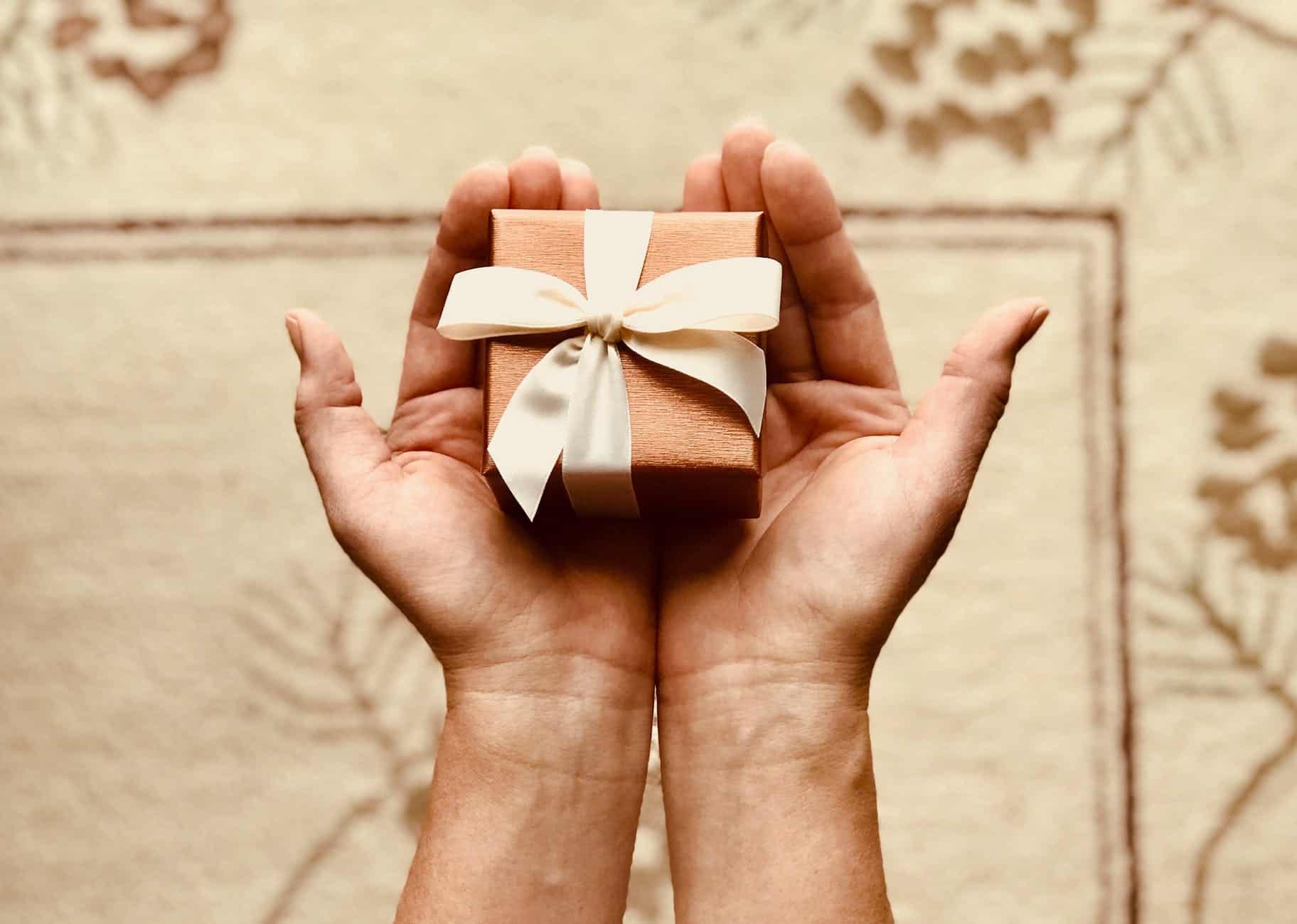 In the case of a couple, where a prior gift does not afford immediate Medicaid eligibility, is there a perfect plan for spending down?  Yes, there is!

Assume the following:  Robert and Nancy reside in Iowa.  After years of providing care at home, Nancy is unable to provide the long-term care that Robert requires.  On February 1, 2019, Robert entered an Iowa nursing home.

At $8,000 per month, Nancy worried that if Robert remained in the facility more than thirty-six months, they would lose their life savings.  Seeking help, Nancy turned to an Iowa elder law attorney for advice.

Nancy completed the spend-down on March 15, 2019, when she purchased a Medicaid Compliant Annuity (MCA).  With a single premium of $159,580, the MCA provided Nancy with twelve monthly payments of $13,341, and the first payment on April 15, 2019.  Since the annuity was irrevocable, nonassignable, having equal payments, actuarially sound, and named the State Medicaid Program as beneficiary, Iowa Medicaid deemed the annuity “Medicaid compliant.”

On April 1, 2019, Robert applied for Medicaid benefits. The Medicaid application reflected immediate eligibility, except for one small glitch.   The glitch appeared in July of 2016 when Nancy and Robert paid-off their only grandchild’s student loan obligation of $25,800.  Since the gift occurred within Robert’s 60-month Medicaid lookback, Iowa Medicaid subjected Robert to an ineligibility period of 122 days (four months) before he would receive Medicaid benefits.

Since Robert was “otherwise eligible,” the transfer penalty commenced running.  During the 122-day penalty period (from April 1, 2019, through July 31, 2019), the following happened.

On August 1, 2019, following the end of the four-month divestment penalty period, Robert reapplied for Medicaid.  In response to Robert’s Medicaid application, Iowa Medicaid denied Robert Medicaid benefits on the premise that Nancy’s countable resources ($151,784) exceeded her CRSA limit of $126,420.  To eliminate the excess and immediately qualify Robert for Medicaid benefits, Nancy purchased a second MCA for $25,364.After that purchase, Robert became eligible for Medicaid benefits and Nancy was able to continue her current lifestyle in the community.

Gifting can become a large obstacle when Medicaid planning if the gift was given within the five-year look-back period. Understanding when your client gifted their assets and how many assets they gave away is extremely important when deciding on a strategy. If you have any questions about this case or one you are currently working on, contact our office for a crisis Medicaid case analysis.