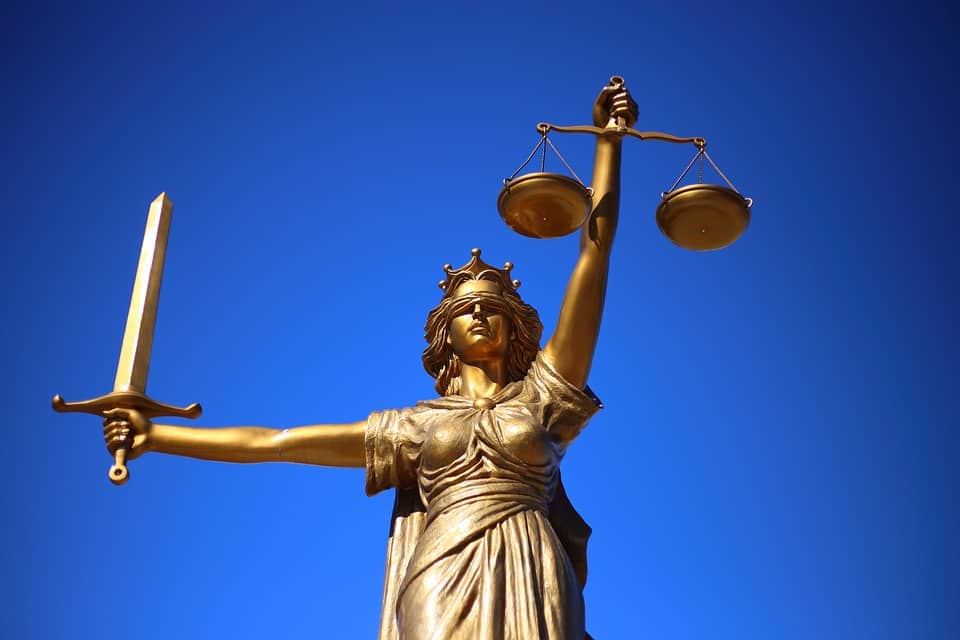 “Name on the Check Rule”

The “Name on the Check Rule” is a guideline used by Medicaid to determine who owns income. If a check is made payable to one individual, that same individual will be considered the sole owner of that income. When planning with Medicaid Compliant Annuities (MCAs), this guideline is used to help married couples where the institutionalized spouse owns an IRA.

A few days later, the state Medicaid agency sent notice to the attorney handling the case that the appeal had been resolved in their favor. The income from the MCA would be properly attributed to the community spouse – not the institutionalized spouse. Other cases across the state received notice of withdrawal as well.

We stand behind our products and are more than willing to provide complimentary expert testimony for our cases in which the state Medicaid agency may not fully understand the terms of the annuity. Our in-house attorneys specialize in this area of Medicaid planning, and the attorneys that work with us can rely on us for the knowledge and expertise needed to win their client’s case.

Congratulations to the attorneys and clients involved in this case.  For more information on the “Name on the Check Rule” in your state, contact our office today!