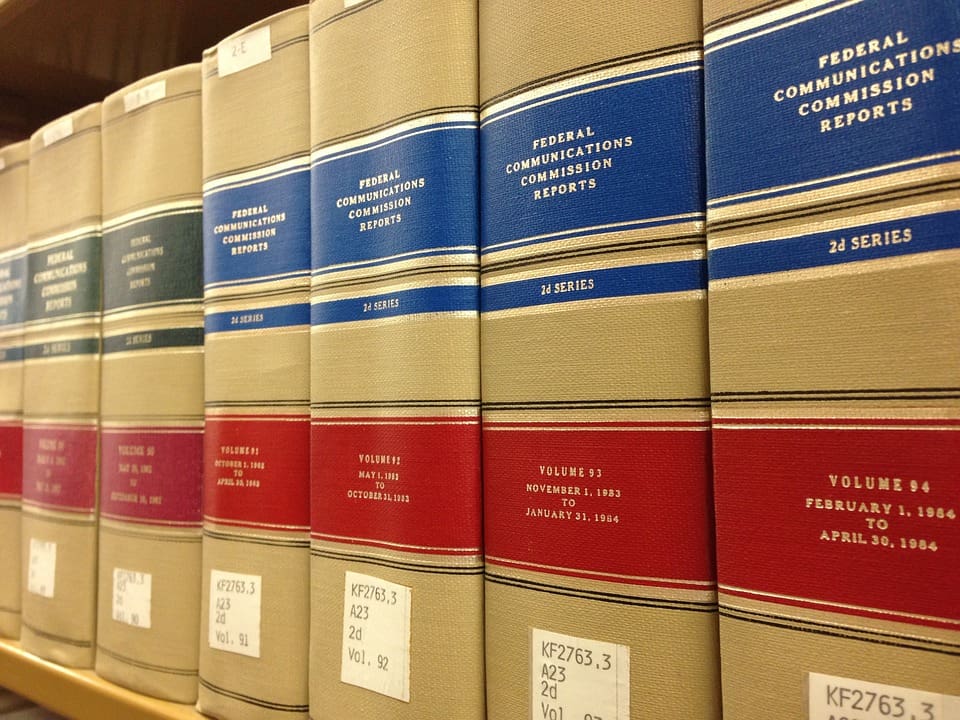 A MaineCare waiver that would have fundamentally changed crisis planning for married couples was rejected in its entirety by new Democratic Governor, Janet Mills.  The waiver was put into motion by former Republican governor Paul LePage and approved to go into effect on December 22, 2018.  When governor Mills took office in January, she directed her Commissioner of Health and Human Services to deny this waiver completely.

She cited that “Maine’s low unemployment rate, its widely dispersed population, and our lowest per capita income in New England make mandates….problematic.” There was a concern that the proposed changes would “result in an impact on eligibility, enrollment, benefits, cost sharing, or financing.”  The MaineCare program currently provides health coverage to roughly 258,000 people.

Most of the news coverage focused on the work requirement piece of the waiver.  However, the waiver also contained clauses that would have allowed the state of Maine to deviate from the annuity rules set forth in the Deficit Reduction Act of 2005 for long-term care recipients. Section IV Eligibility, 17a – The pertinent section is as follows:

This would have violated the widely-recognized spousal impoverishment principal that the community spouse’s income is not considered when applying for Medicaid benefits.  Their income is protected, even if it exceeds the MMNA.  This makes MCAs a great planning strategy for married couples seeking Medicaid, as they can eliminate excess countable assets above the CSRA without fear of increasing the community spouse’s income.

This leads to the other issue the MaineCare waiver addressed.  They proposed the purchase of an MCA with funds in excess of the Individual Resource Allowance or CSRA be penalized.  There is no federal mandate that penalizes annuity purchases with excess countable assets, so long as it meets five general requirements.  It must be irrevocable, non-assignable, provide equal, monthly payments, be actuarially sound, and name the state Medicaid agency as beneficiary in the proper position.  MCAs are almost exclusively used by those with countable assets in excess of their resource allowance.  Implementation of this measure would have greatly reduced the opportunity for crisis Medicaid planning in this state.

With the denial of this proposal, there will continue to be no penalty on transfers for those who purchase Medicaid Compliant Annuities.   This is great news for Maine elder law attorneys, as it maintains a popular crisis planning option and helps their senior clients gain eligibility for benefits without losing their life savings paying the nursing home bill.

A special thanks to Marty Womer and David Goldfarb for keeping us up to date with all the key developments on this waiver!