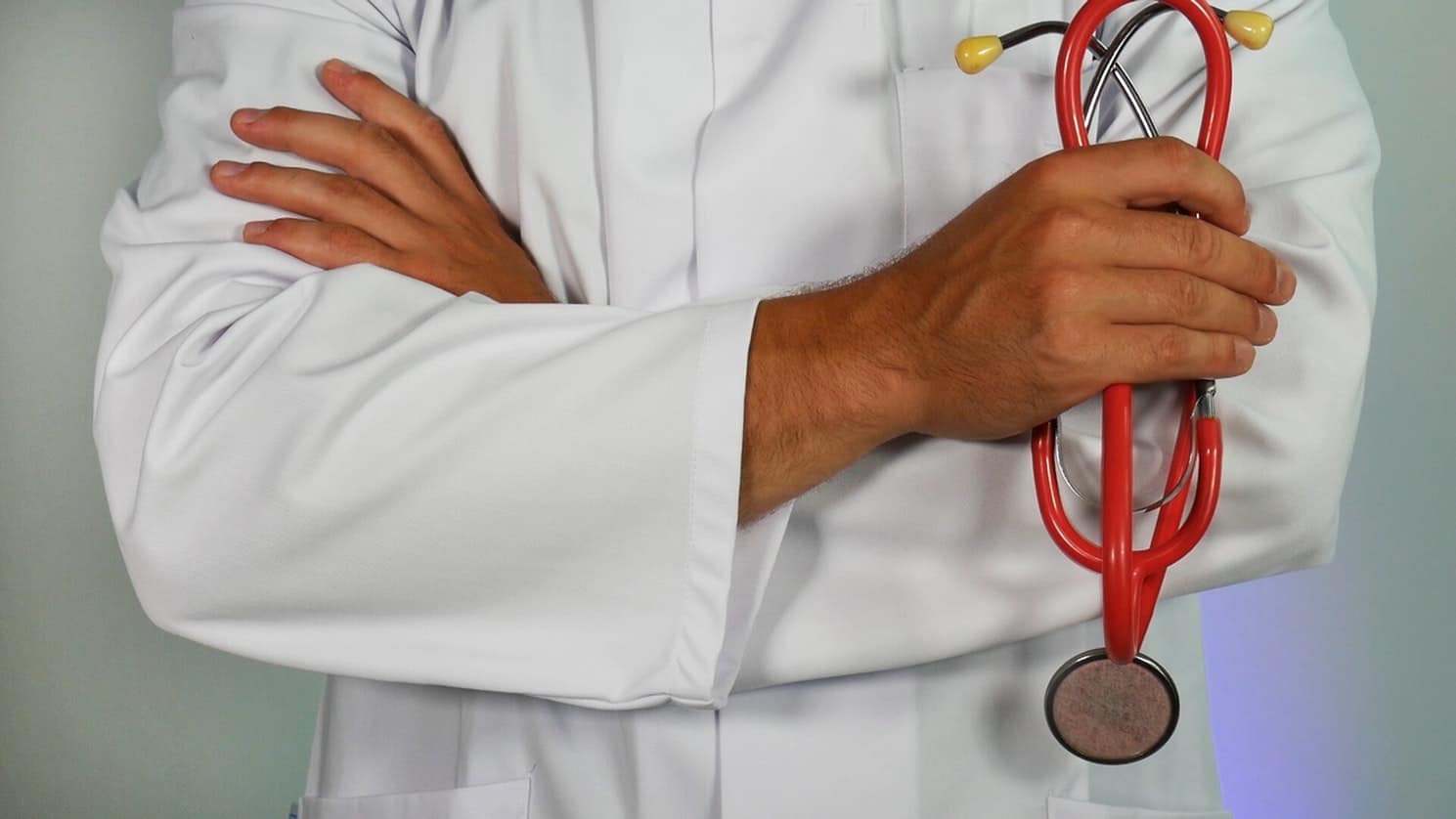 Medicare vs Medicaid, how do they differ? Most people don’t know the difference, often confusing one for the other or thinking they’re the same. It’s understandable, seeing as how they were both signed into law in 1965 and both pertain to health care. But it’s important to understand that the two are not the same.

There are different parts to Medicare. Medicare Part A will help cover some of the expenses related to hospital stays. For other costs not covered by Part A, there is Medicare Part B. This is available for a monthly premium for those who qualify (as of 2016, it was often $104.90 per month). Additional coverage is also available to eligible persons and includes Medicare Part C, Medicare Part D and Medicare supplemental insurance plans.

How Does Medicare Relate to Long-Term Care?

If a patient is admitted to a hospital for a minimum of three days and enters the skilled nursing facility within 30 days, Medicare will provide up to 100 days of coverage. However, not all expenses during these 100 days are covered. The first 20 days will be covered, but the 80 days after that will only be partially covered. This can lead to big costs that the patient must pay for out of their own pocket.

In summary, Medicare isn’t going to cover much of a long-term hospital stay. The intention of Medicare is to provide assistance to those who need the nursing facility for rehabilitation and who plan to return home in a short period of time. Medicare is only a short-term answer which won’t provide a great deal of help with long-term care.

Whereas Medicare is federally-funded, Medicaid is funded at both the state and federal levels. It also doesn’t have age restrictions, as it’s available to those eligible to receive it who need financial assistance. Medicaid differs at each state level, which is why states have their own names for their programs (Missouri has “MOHealthNet” and Tennessee is “TennCare”). Qualification and eligibility for these programs varies by state, but income and total assets typically play a big role in each state.

Medical expenses covered by Medicaid are designed to help certain people, such as blind and disabled, elderly, people under 19 years of age, pregnant women and families with children. There is no specific age group Medicaid is intended to cover like the minimum threshold of 65 for Medicare.

How Does Medicaid Relate to Long-Term Care?

Elderly, blind and disabled individuals may be covered long-term if they’re staying in a Medicaid-approved facility. As long as the individual stays within the frame of qualification, they can continue using this coverage as long as they need. Many states allow individuals to continue collecting benefits even when they’re confined to an assisted learning facility or an at-home care program. Overall, the variety and quantity of state coverage varies from state to state.

How does a person qualify for Medicaid? Financially speaking, individuals must fall below a certain threshold (most states it’s less than $2,000) in nominal assets while married couples must be under a set number (in most states it’s something less than $119,220). In addition, the benefit recipient must not make an income that exceeds the cost of care at the facility. This can create confusion and panic among applicants who fear losing their savings trying to be eligible for benefits but also know paying out-of-pocket for a nursing home bill can cost a fortune.

How Can The Krause Agency Help?

Rest assured that at The Krause Agency, we’ll do everything we can to make sure the client keeps as much of their savings as possible while still qualifying for Medicaid. It’s vital that planners and clients alike understand that Medicaid won’t pay for everything, and together we can educate elder clients on what they can expect to get from Medicaid.

Tags: Medicaid, Medicare
Previous Post Double Gifting When Both Spouses are in a Nursing Home
Next Post Working with Pre-Existing Annuities