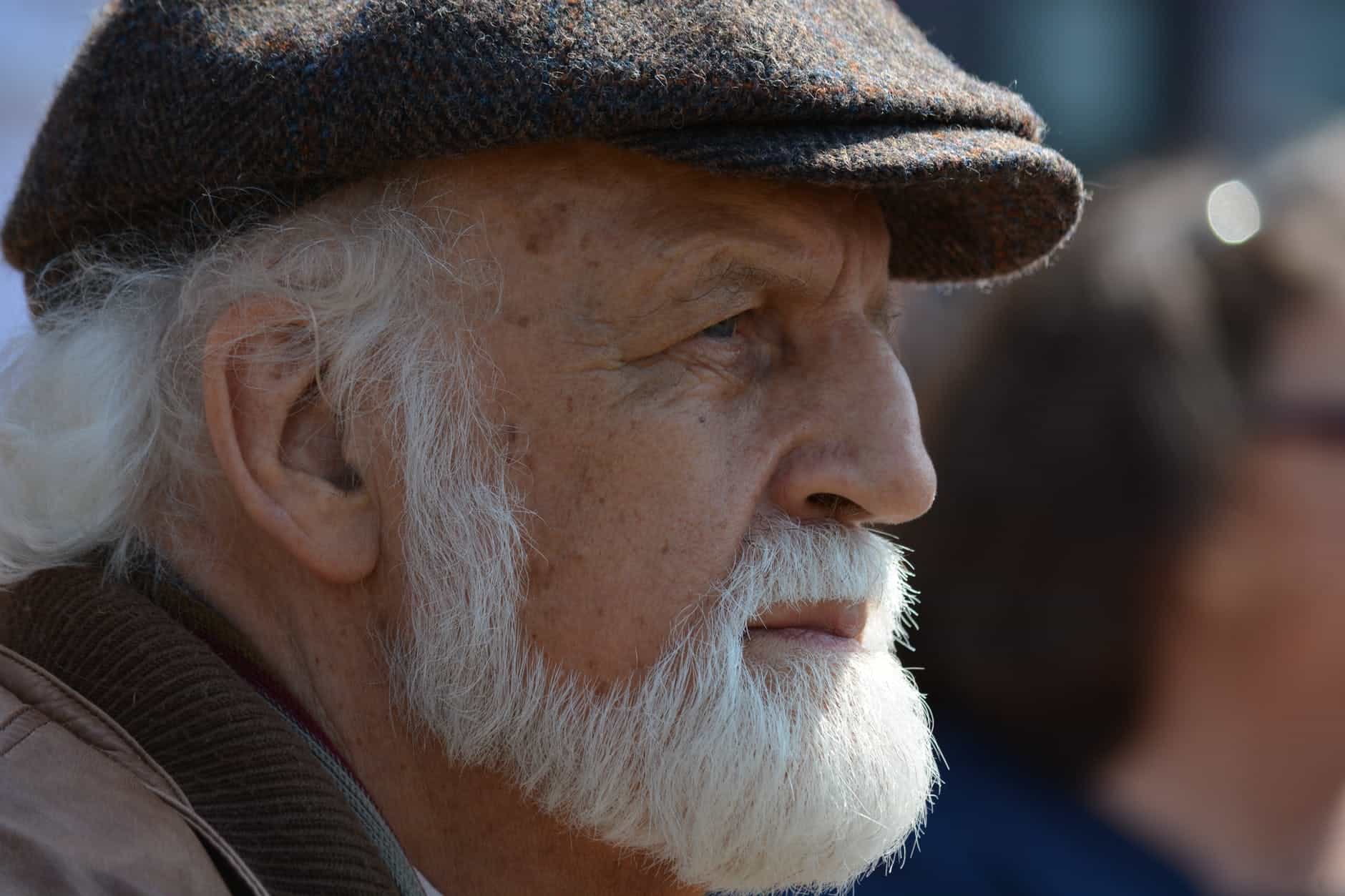 We often hear Washington agents ask, “How can you use a Medicaid Compliant Annuity when planning for a single person?” Given the State’s restrictive actuarially sound requirement, the typical gifting annuity plan isn’t an option. However, a single person can still benefit from the use of an annuity – simply purchase the annuity over their full Medicaid life expectancy.

How will that benefit the client?

In the State of Washington, the term of a Medicaid Compliant Annuity must be a minimum of 5 years. However, if the individual’s Medicaid life expectancy is less than 5 years, the term needs to be equal to the actuarial life expectancy of the annuitant. By purchasing a Medicaid Compliant Annuity with the client’s excess countable resources, the client will become immediately eligible for Medicaid benefits and the client co-pay amount will be their total monthly income, less any qualified deductions and their monthly personal needs allowance. By structuring the annuity over the full Medicaid life expectancy of the client, the annuity will provide not only the smallest monthly payment, but also the smallest monthly co-pay as well.

The main benefit of this strategy is that once the client is eligible for Medicaid, the State pays for the balance of the care, up to the Medicaid reimbursement rate. The Medicaid rate is typically thousands of dollars less per month than the private pay rate – the rate the client would pay if they did nothing.

Won’t the annuity payment just go to the nursing home?

There’s Still a Benefit
Eventually, when the client passes away, the State (being primary beneficiary) will recover an amount up-to the amount of Medicaid benefits provided. However, since the State has been paying the Medicaid rate, as opposed to the private-pay rate, the client is saving the difference – potentially thousands of dollars per month. Then, after the State has been repaid, any remaining benefits in the annuity will get paid to whoever is listed after the State as contingent beneficiary.

This strategy allows your client to immediately qualify for Medicaid and pay the Medicaid rate for the facility, rather than the full private pay rate, thereby saving on their monthly cost of care.

How much could this actually save?

Medicaid vs. Private Pay Rates
According to Genworth, if a resident is privately paying, they should expect their bill to be approximately $266/day, or $96,933/year for care at a Washington nursing facility[i]. The Medicaid rate for Washington varies by facility, but according to the Washington DSHS, it averages $199.82/day, or $72,934.30/year. This means that by qualifying for Medicaid, through the purchase of an annuity[ii], a Washington nursing home resident could potentially save over $20,000 a year.

While Washington’s restrictive actuarially sound requirement may preclude outright gifting, it does not eliminate the possibility of leaving a financial legacy. The potential savings received by a resident when paying the Medicaid rate rather than the private pay rate, increases the likelihood that there will be enough left over to be passed onto their heirs. Call us today for details on the products we offer in your state, and see below for an illustration of this technique.

Planning vs. Not Planning
Meet Robert, an 82-year-old resident of a Washington nursing home, which charges a private pay rate of $7,980 per month, and a Medicaid rate of $5,995 per month (figures reflective of averages cited above). He has a monthly income of $1,800, and a spend-down (excess countable resources) of $112,000 in a savings account. What’s Robert’s best option, if he hopes to leave something for his children?

What happens if Robert continues to privately pay?

What if Robert uses the $112,000 to purchase an annuity, stretched over his full life expectancy[iii]?

If Robert passes after 27 Months:

[i] Based on a Semi-Private Room

[ii] Specifically, a “Medicaid Compliant Annuity,” which is a Single Premium Immediate Annuity with an added restrictions rider, making it irrevocable and non-assignable (in addition to meeting the other Medicaid eligibility requirements, as indicated by the Deficit Reduction Act of 2005).

[iii] At 82 years old, Robert’s Medicaid life expectancy is 7.14 years, or 85.68 months, according to the SSA tables that Washington uses for these calculations.