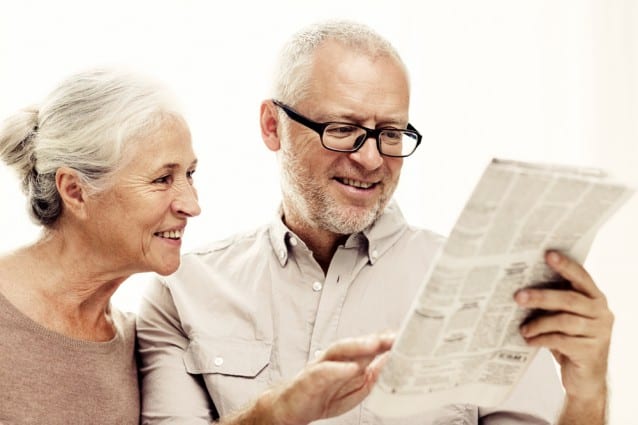 Arkansas is the second state* to jump on board with the Hughes v. McCarthy  U.S. 6th Circuit Court of Appeals decision, ruling that an annuity purchased for the sole benefit of the community spouse (CS) does not need to follow the beneficiary requirements. As you might recall, in Hughes v. McCarthy it was determined that if a Medicaid applicant’s spouse purchased an annuity, that annuity would be considered as solely for the benefit of the spouse if it was:

Does An Annuity That Is For The Sole Benefit Of An Applicant’s Spouse Need To Satisfy The Beneficiary Requirements?

Hughes v. McCarthy provided an in-depth analysis of the interplay between the requirements. However, it was ultimately found that 42 U.S.C. § 1396p(C)(2)(B)(i) is an exception to transfer penalties outlined under paragraph (1):

The paragraph (1) referenced encompasses the requirement to designate a state Medicaid agency as a beneficiary of an annuity for it to be treated as a compensated transfer. The Court agreed with the Hughes’ argument: an annuity satisfying the sole-benefit rule does not need to satisfy the beneficiary requirement rule as well.

Through the advocacy efforts of elder law attorneys, Arkansas released a Memorandum, effective September 29, 2015, which states:

After further review of the documents provided, as well as applicable law, including Hughes v. McCarthy, 734F.3d 473 (6th Cir. 2013), it appears that the ELCO annuity purchased by the CS, which names the State only in the second position after the applicant, meets the “sole benefit” exception to the transfer penalty rules under 42 U.S.C. § 1396p(c)(2) and MS H-309. In such instance, under the reasoning of the decision by the 6th Circuit Court of Appeals cited above, the state need not be named in the primary position or in the secondary position after the CS or minor or disabled child when the transfer was to the spouse or to another for the “sole benefit” of the individual’s spouse.

Because of the beneficiary requirement (of having to designate the state Medicaid agency for the amount of Medicaid paid on behalf of the institutionalized spouse), the trend for CS annuity planning has been to structure them over a much shorter term – one that the CS fully expects to outlive. This is done as an attempt to eliminate the chance of payback. However, in proceeding with a shortened term the monthly payout is increased, usually pushing the CS’s income over the monthly maintenance needs allowance (MMNA) and eliminating any shift of income from the institutionalized spouse (IS).

With a longer annuity term, the CS has a lower income, and a shifting of income from the IS may occur. This reduces the monthly Medicaid co-pay to the nursing home. To illustrate, consider Linda and Gerald, who have a $165,000 Medicaid spend-down.

*Hughes v. McCarthy was an Ohio case, ruled on by the U.S. 6th Circuit Court of Appeals. Michigan (also of 6th Circuit jurisdiction) released a Policy Bulletin, officially following the Hughes verdict as of May 1, 2015. An interesting point in regards to Arkansas’ use of the Hughes case in their September 29, 2015 Memorandum is that Arkansas is actually under U.S. 8th Circuit Court of Appeals jurisdiction.