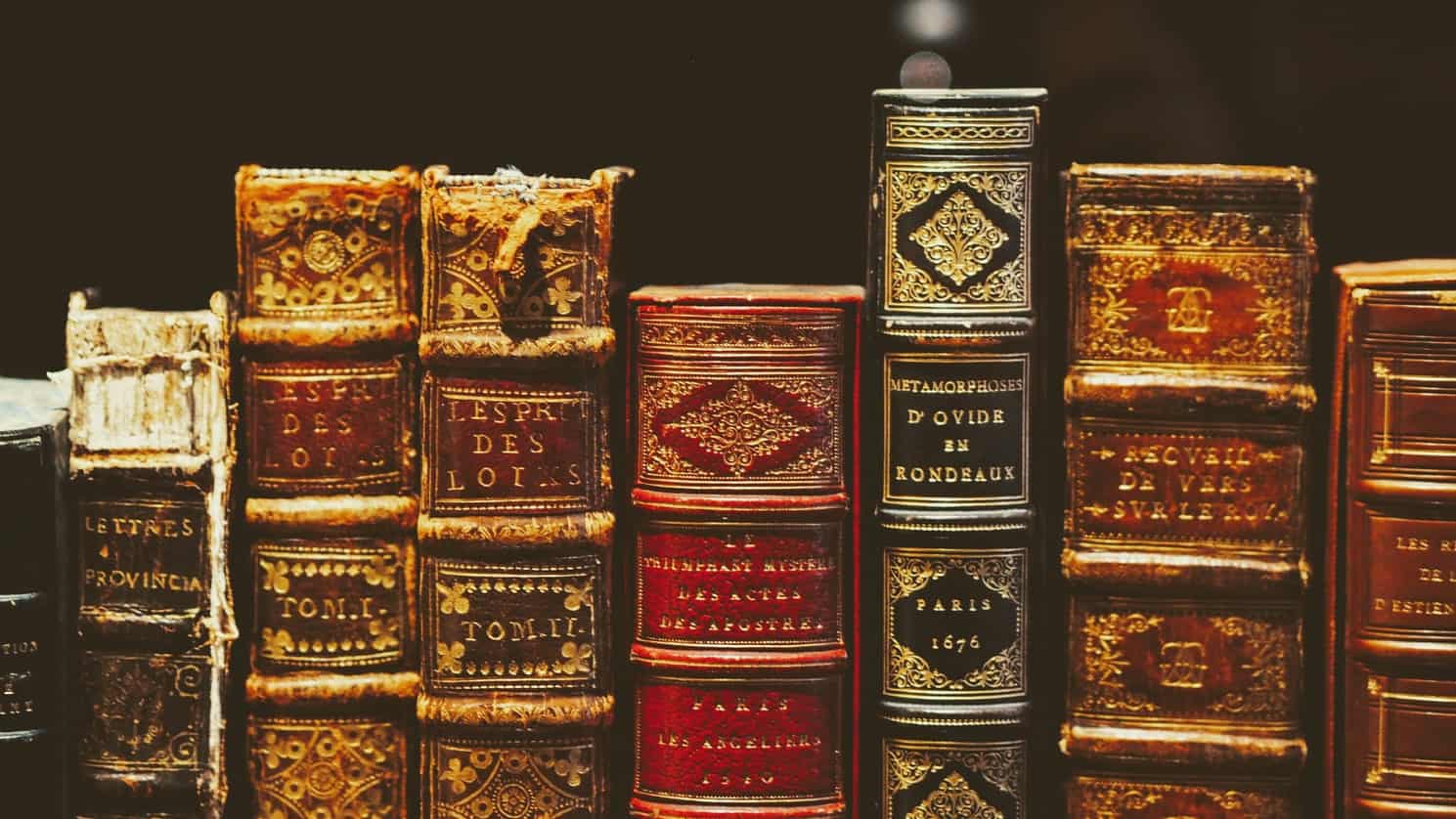 Medicaid and Medicare have become a cornerstone in U.S. health care. Laws are continuously being created and updated to keep up with the expanding need for this federal and state service.

When the Social Security Act of 1965 was signed into law by former President Johnson and former President Truman, it created a program to help the elderly and low-income pay for health care. Specifically, in this Act, Title XVIII and Title XIX provided coverage to almost all American’s that were 65 years old and older. Title XIX authorizes Medicaid whereas Title XVIII authorizes Medicare.

Medicaid programs were created to help lower-income citizens or authorized aliens to have access to affordable health care. All states have to follow specific Federal parameters, but beyond that, each state is able to manage their program how they see fit.

In 1993, OBRA was signed into law by former President Bill Clinton. This law changed eligibility rules for people applying for Medicaid benefits. The rules worked to block people from rearranging their assets to qualify for benefits. Specifically, people cannot transfer resources to adult children or trusts.

There are two exceptions to this law. Someone can transfer their assets into an irrevocable “OBRA ‘93” special needs trust for the benefit of a person with a disability. This transfer is exempt from the “look back” period and allows the person to become closer to Medicaid eligibility.

The second exception is in regards to people who are under 65 and have a disability with assets in their name. The parent or guardian of this person can create a special needs irrevocable trust and transfer that person’s assets into the trust. After the guardian transfers the assets, the person with a disability is eligible for Medicaid.

The Deficit Reduction Act of 2005 (DRA) gives freedom to the states to modify their specific Medicaid programs. Signed into law by former President Bush, this Act allows states a new benefit option tied to a “benchmark” or “benchmark-equivalent” plan. Also, citizens are now required to show documents of citizenship and identity when applying.

Under the DRA, disabled children under 19 in families who have incomes up to 300 percent of the federal poverty level become eligible under a new category. States can also now impose income-related premiums and cost-sharing. If the premiums are not paid after a certain period of time, the state can cancel coverage for that family. The states also have the right to waive the premium if it would create “undue hardship.”

This Act also pushed the lookback period for asset transfers from three years to five years and moved the start of the penalty period from the day when the transfer occurred to the date of Medicaid application and eligibility. It also raises the existing co-pays and deductibles for Medicaid recipients which includes prescription drugs.

Another key change was the community spouse, or the spouse that stays at home will no longer be able to keep extra assets that go above the basic threshold. The Congressional Budget Office estimated that these changes from the DRA will impose $13 million on poor recipients and end coverage for around 65,000 people who currently use Medicaid.

In 2014, the Affordable Care Act was passed and signed into law by former President Barack Obama. It expands eligibility for Medicaid to people under 65 in families with incomes below 133 percent of the Federal Poverty Level and also standardizes the eligibility rules for Medicaid. The goal of this Act is to give coverage to many uninsured Americans as well as lowering costs and improving efficiency in health care overall.

Keeping up with Medicaid regulations is vital in order to maintain eligibility. Every person and family that uses Medicaid or Medicare will want to keep up with the ever-changing laws and updates for these services. Health care is critical, especially to those over 65 or people with disabilities, so all the more, knowing the laws behind the health care programs will only help.