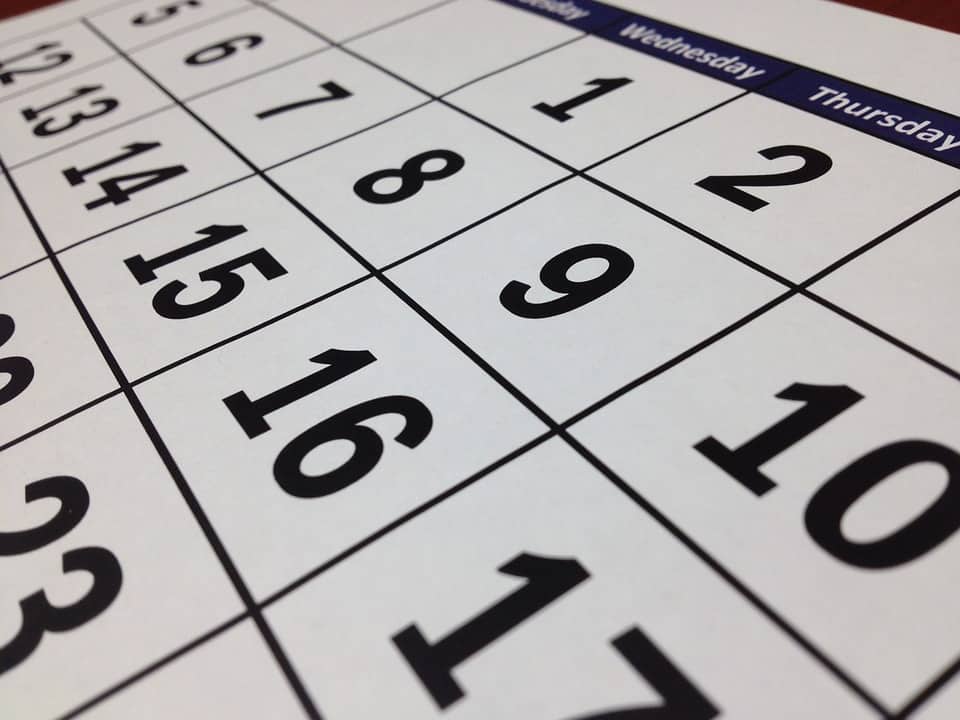 In order for an annuity to be considered Medicaid compliant, it must meet certain provisions set forth by the Deficit Reduction Act of 2005 (“DRA”).  The annuity must:

These requirements are rather straightforward – the annuity cannot be transferred or assigned, the annuity cannot be structured with any deferral or balloon payments, etc.  But what does “actuarially sound” mean specifically?  How does an individual know if an annuity is actuarially sound, and does the definition change from state to state? Continue reading for these answers and more.

Using this test, we can determine that Cindy’s annuity is actuarially sound.

The Krause Agency often receives questions regarding “life” annuities – annuities that make payments through the lifetime of the annuitant. All benefits cease when the individual passes away.  This is the case whether the annuitant dies tomorrow or twenty years from now.  There are some variations to this type of policy, including a “life with period certain” option, or an “installment refund” option that ensures the owner’s initial premium is not forfeited in the event of an early death.  In almost all cases, however, this type of annuity is not considered actuarially sound.

Many may think the contrary – after all, what could be more “actuarially sound” than an annuity that is literally based on the lifetime of the individual?  While a life annuity may seem actuarially sound, it will not pass the actuarially sound test previously discussed.  The monthly payments will be lower than an annuity structured with a term strictly within the Medicaid life expectancy; therefore, the initial investment amount will not be returned to owner/annuitant within his or her Medicaid life expectancy.  Consider Susie again:

These states place additional restrictions on the actuarially sound requirement for MCAs:

Because these states place restrictions on how short the annuity term may be, some of the common planning strategies utilized by The Krause Agency are not viable in these states – particularly the gift/annuity strategy (“half-a-loaf plan”), as this strategy typically involves an annuity significantly shorter in length than the owner/annuitant’s Medicaid life expectancy.  All other states have adopted the traditional meaning of the actuarially sound requirement described above.

If you have any questions regarding your state’s interpretation of this requirement, please contact one of our Benefits Planners or submit your question to [email protected].

Tags: Actuarially sound, Definition
Previous Post Promissory Notes Vs Medicaid Compliant Annuities
Next Post How Do I Work with The Krause Agency?