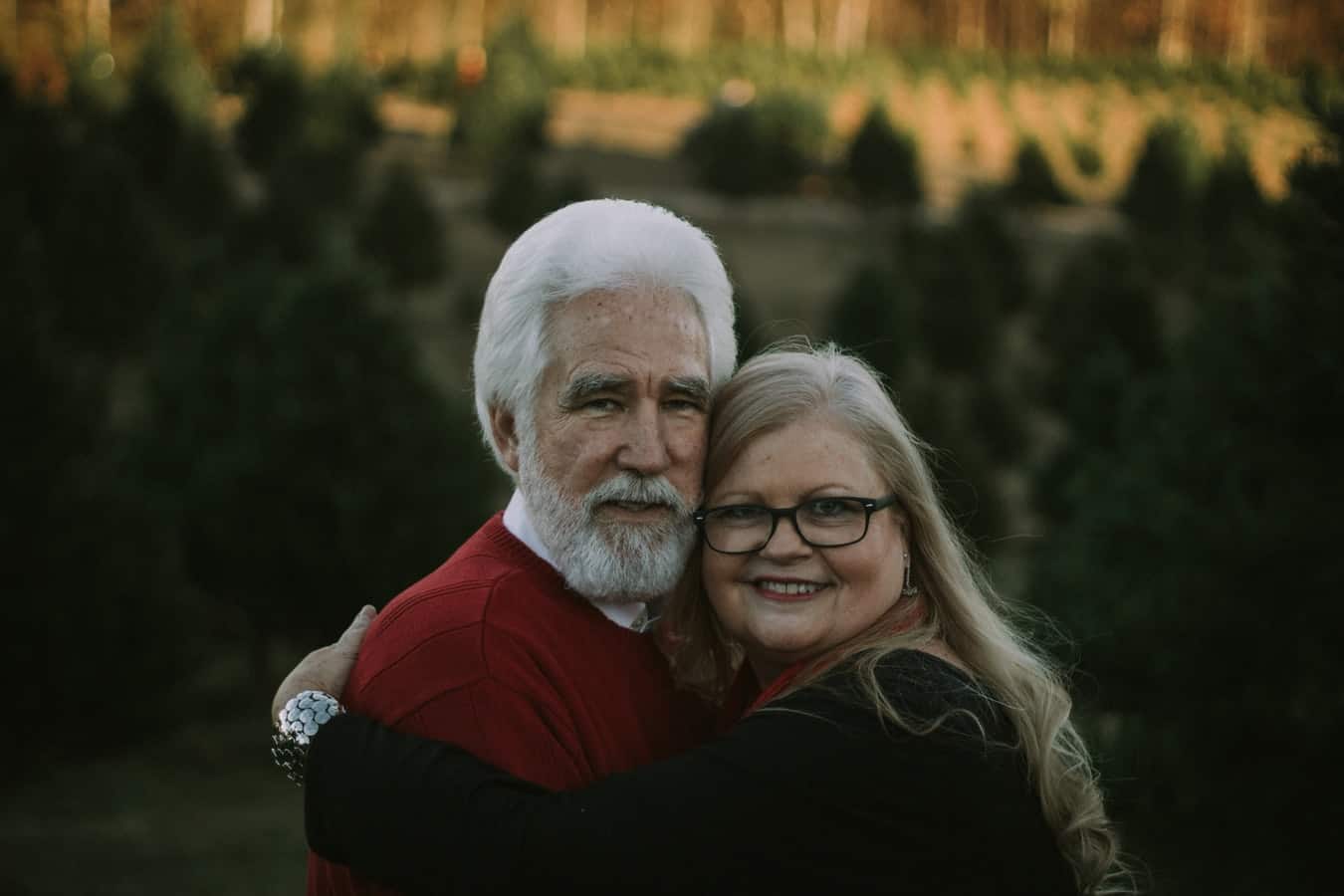 Who Are The Parties To A Medicaid Complaint Annuity?

In most situations there are five possible parties to a Medicaid Compliant Annuity (MCA) contract:

The owner, who will be a part of any annuity contract, purchases the annuity and is the one who designates the annuitant, payee, primary beneficiary, and contingent beneficiary. Designations may not be altered since an MCA contract has those assignments set in stone.

While the annuitant is the one whose life plays a role in the traditional immediate annuity, they don’t play a role in MCAs since those aren’t paid by a life-only term. Rather, MCAs are built using a specific number of monthly payments with a term less than the person’s Medicaid Life Expectancy. As previously stated, the annuitant in the MCA contract cannot be changed.

In an MCA, the owner, annuitant and payee are all the same person, except when the “Name on the Check” rule is put into effect.

This is the person or persons who will collect benefits after the owner of the MCA passes away. In most cases, this would be the State Medicaid Program for the amount that they provided during the individual’s institutionalization, unless the individual names a community spouse, minor or disabled child with the State as contingent beneficiary.