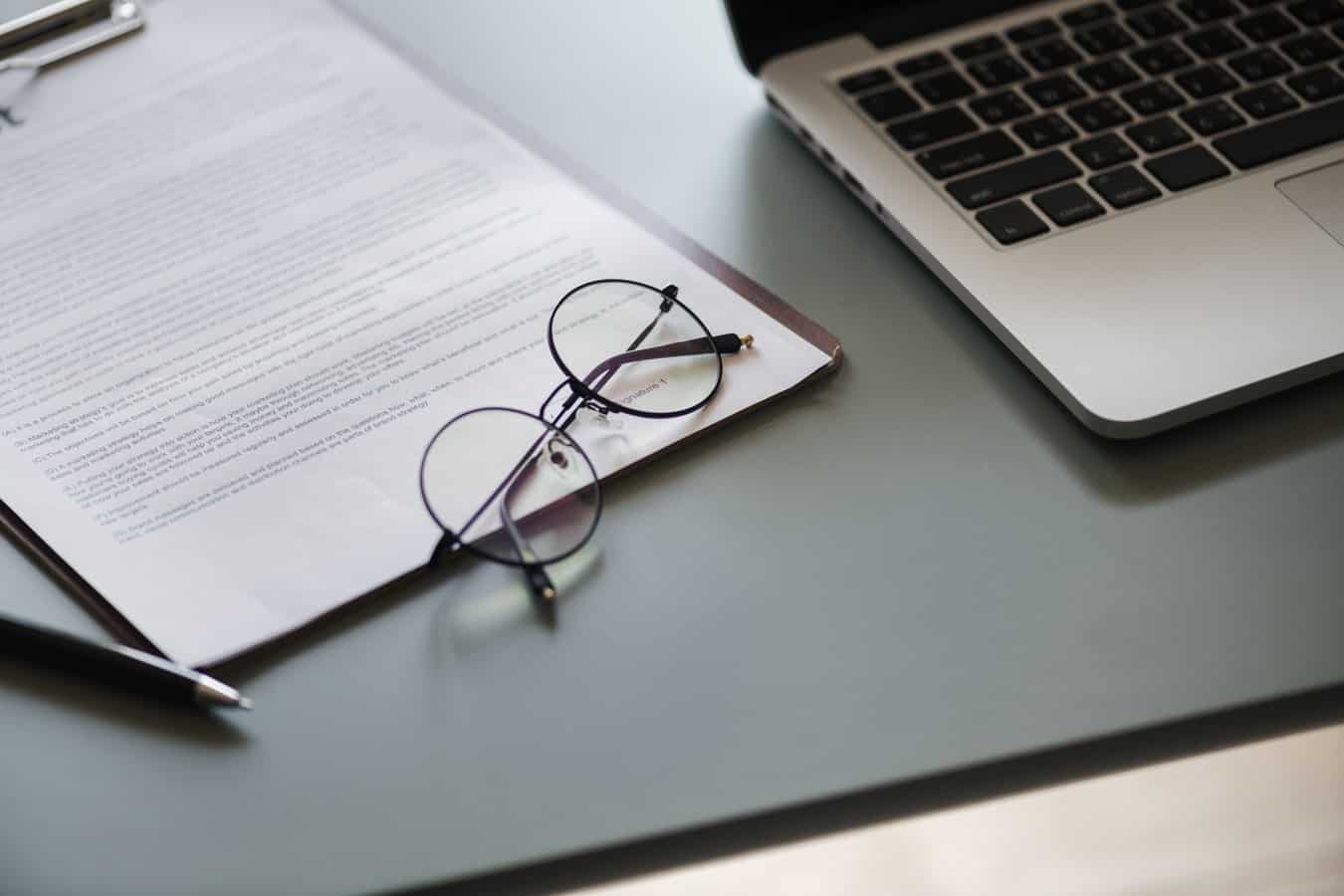 A common question our office receives is, “Does the state Medicaid agency have to be named primary beneficiary on the annuity contract?”.  In almost all situations, the answer is yes – the state Medicaid agency must be designated as primary beneficiary.  It is a regulation put forth by the Deficit Reduction Act of 2005 (DRA) and is a major part of what makes an annuity “Medicaid compliant”.  However, there are certain instances in which the department can be named contingent beneficiary or doesn’t have to be named at all.  Knowing when your client might be able to take advantage of this option is key to creating a sound Medicaid Compliant Annuity (MCA) plan.

In cases involving a minor or disabled adult child, the state Medicaid agency may be designated as contingent beneficiary, with the child designated as primary.  Additionally, situations in which an institutionalized spouse purchases an annuity, their community spouse may be named primary beneficiary before the state Medicaid agency.  These are the most common exceptions to the beneficiary requirement, and they apply in all states.

Naming the Institutionalized Spouse Before the State

Should the community spouse predecease the annuity term and the institutionalized spouse inherit the remaining funds, additional crisis planning would need to be done in order to preserve the inheritance.  Though not all of the funds could be protected, a portion of it can be gifted as part of a “Gift/MCA” strategy.  The benefit of this strategy is the ability to at least protect a portion of the remaining annuity funds rather than risk exposure to the reclaim of the state Medicaid agency.

The DRA gave preferential treatment to annuities funded with retirement accounts.  In most states, they do not need to meet the typical MCA requirements – namely irrevocable, non-assignable, equal monthly payments, and actuarially sound.  Though the rules governing tax-qualified annuities are more relaxed in most states, they still typically require the state Medicaid agency be listed as the beneficiary in the proper position.  Only a select few states waive the beneficiary requirement in its entirety when dealing with IRAs.  These states include Florida, Idaho, Michigan, Montana, Texas, and Wyoming.  This presents an incredible opportunity for these states, as they are able to bypass the requirement completely and avoid recovery of the funds by the state Medicaid agency in the event of an early death.

As previously stated, in most situations, the state Medicaid agency must be named primary death beneficiary.  However, recognizing the cases in which your client doesn’t have to follow this guideline is very important when creating a Medicaid Compliant Annuity plan.  For more information on this requirement and the situations in which you may be able to avoid it, contact a Benefits Planner today!