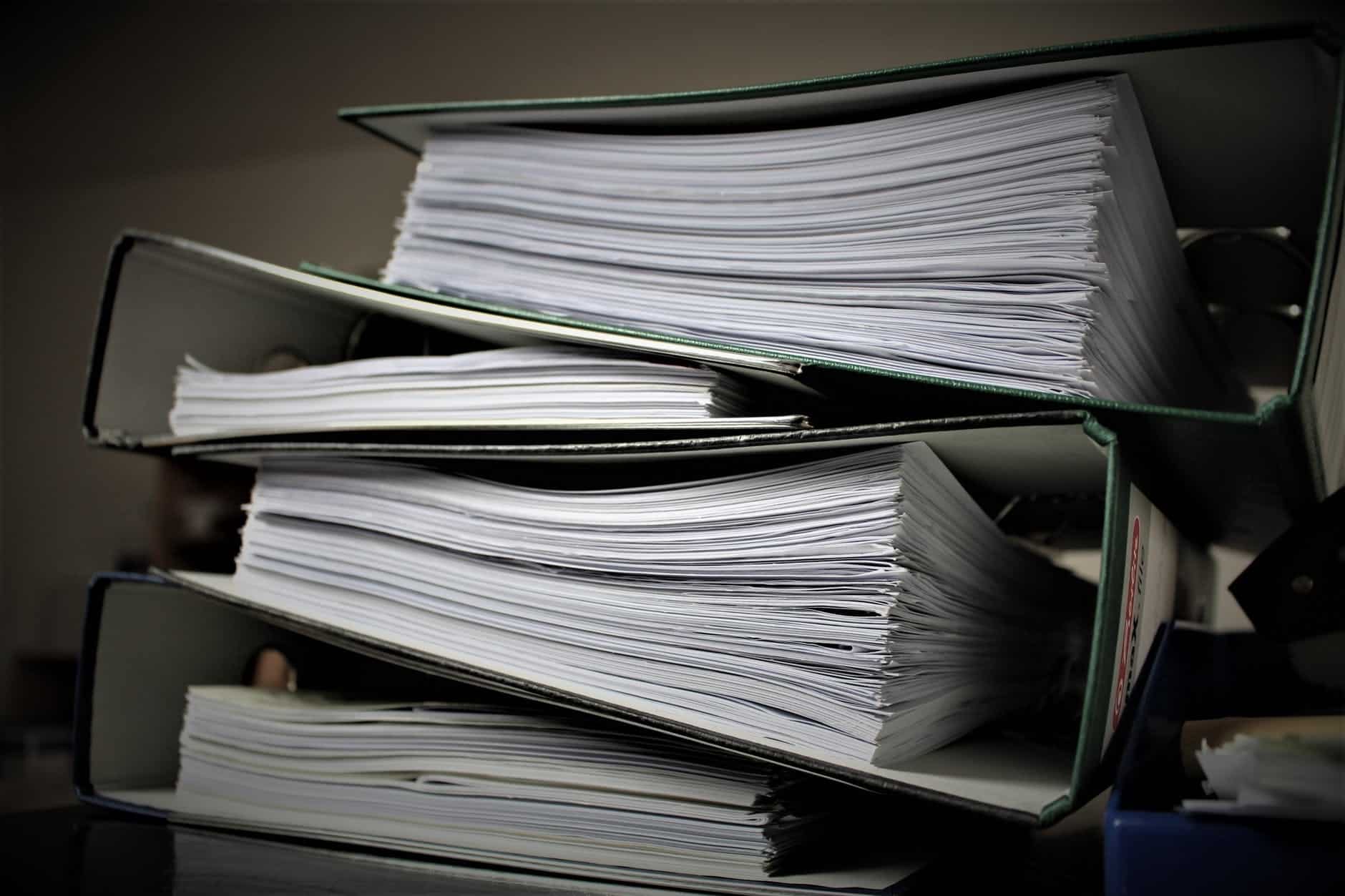 In January of 2015, the VA released their proposed rule change. Over three years later, in September 2018, the VA officially published their new rule which made a number of changes to the original proposed rule.

The main goal of the original rule was to create new requirements for net worth, asset transfers for pension purposes and specify what quantifies a medical expense and countable income. They also wanted to clarify certain definitions and further explain requirements to receive benefits. The hope is “to maintain the integrity of VA’s needs-based benefit programs” by making these changes or clarifications.

Although the main goal did not change from 2015 to 2018, the proposed rule did see a number of changes. After the comment period for the proposed rule was over, the VA read over the comments and made changes or clarifications to certain regulations. For the sake of brevity, we will be looking at larger differences between the two documents.

Net Worth And Residential Exclusion

Regarding how to decrease net worth, the VA changed the options for how an applicant could spend down their assets. Originally, they said assets could only decrease by “spending them on basic living expenses or educational or vocational rehabilitation.” They withdrew § 3.274(f)(1)(i) and (ii) and revised § 3.274(f)(1). The revision explains that “a claimant may decrease assets by spending them on items or services for which fair market value is received.” But the VA also notes that “a claimant could not spend down assets by purchasing an item whose value VA would still include as an asset.”

When the VA discussed residential exclusion from assets, they decided to omit from the final rule requirement that the lot must be “similar in size to other residential lots in the vicinity.”

The VA revised § 3.276(c) from requiring the claimant to have a “clear and convincing” standard to prove that an asset transfer was the result of fraud to stating that the “VA will not consider an asset as a ‘covered asset’ if the transfer was the result of fraud, misrepresentation or unfair business practice related to the sale or marketing of financial products or services for purposes of establishing entitlement to VA pension.”

Commenters wanted a change to proposed § 3.276(e)(5), which discussed the requirements to cure an asset transfer. They stated that the time limit for curing asset transfers (originally 30 days from the date of the claim) did not allow adequate time to cure the asset transfers and then also notify the VA of the cure. The commenters also wanted the VA to allow partial cures. In the edited and final version of proposed § 3.276(e)(5), the VA agreed that partial cures are acceptable and “should constitute a basis for recalculation.” The VA will also “allow claimants 60 days following a penalty period decision notice to cure or partially cure a transfer and allow 90 days following a penalty period decision notice to notify VA of the cure.”

One of the larger differences between the 2015 proposal and the 2018 final is the maximum penalty period someone can receive. Originally it was 10 years which some commenters saw as a “permanent” denial due to the older age of the applicants and how they may not outlive the penalty period. The VA lowered the penalty period to a maximum of 5 years. This is categorized under § 3.276(e)(2).

The VA expanded the definition of ADLs in the final rule. They added into the proposed § 3.278(b)(2) “ambulating within the home or living area” to the list of ADLs.

The definition of “custodial care” was also edited in the final version. Final § 3.278(b)(4)(ii) now includes physical, developmental and cognitive disorders along with mental disorders. The final definition is “regular assistance with two or more ADLs, or supervision because an individual with a physical, mental, developmental, or cognitive disorder requires care or assistance on a regular basis to protect the individual from hazards or dangers incident to his or her daily environment.”

Commenters were worried about the variation of definitions in regard to types of facilities and that the medical expense deduction should rely on the type of care received rather than the name of the facility. The VA revised the term and definition. The term used to be proposed § 3.278(b)(8) which stated, “assisted living, adult day care or similar facility.” That term was then changed to final § 3.278(b)(7) “care facility other than a nursing home.” The final definition for a care facility other than a nursing home is “a facility in which a disabled individual receives health care or custodial care under the provisions of paragraph (d) of this section.”

Proposed § 3.272(k) has not been included in the final rule as it stated that only the interest of annuity payments would be counted as income.

There are many pieces to the VA rule change and we are doing our best to help you understand the breadth of the change. To learn more about the changes, you can read our other blog posts about the VA change.