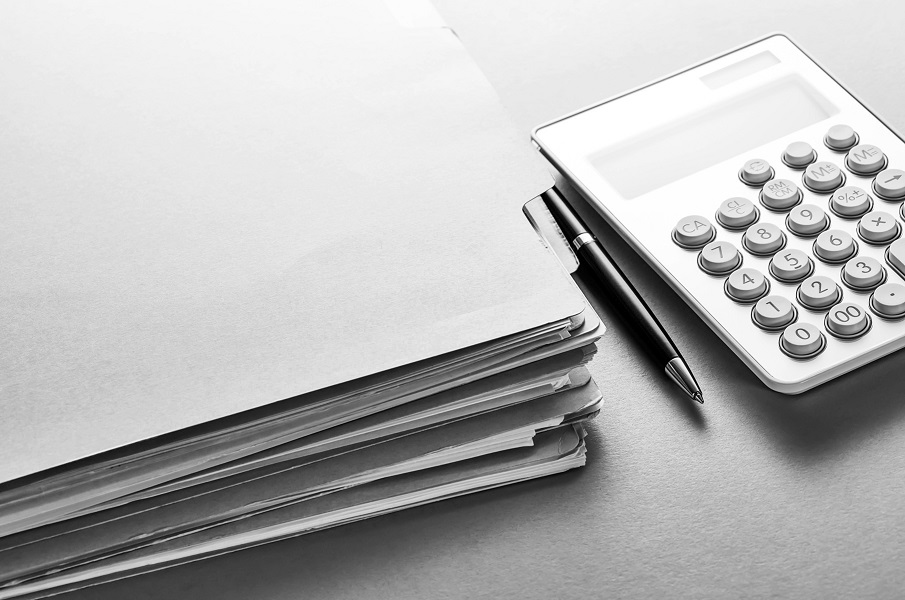 Every year, the Social Security program presents updates, typically including increased limits, ages, and so on. This year also brings a few changes from the SECURE Act. It’s important for older workers and retirees to be aware of what’s different for 2020.

For starters, the Social Security cost-of-living-adjustment (COLA) features a 1.6% increase in benefits, amounting to about $24 per month for the average retired worker. The maximum benefit has also been increased to $3,011 per month from $2,861 in 2019. Maximum earnings have increased to $137,700 from $132,900 in 2019, but the tax rate for earnings subject to Social Security tax has remained the same.

The quarter of coverage (QC), which is also referred to as “Social Security Credit,” has been increased to $1,410 from $1,360 in 2019. When a person earns that amount, they accrue one credit toward the 40 they need to begin receiving Social Security benefits.

You may have clients asking you when’s the best time for them to retire. The reality is that every situation is different. If they choose to retire at their FRA, they can begin collecting 100% of their Social Security benefits immediately. Retiring early may result in a permanent benefit reduction from any earnings that exceed the limit. If they are healthy, it may be more beneficial for them to wait as long as they can before collecting benefits. Until age 70, they can earn delayed retirement credits (DRCs) to permanently increase their Social Security benefits by 8% per year beyond their FRA. There is no advantage to waiting past age 70.

Read the full article from The Street.