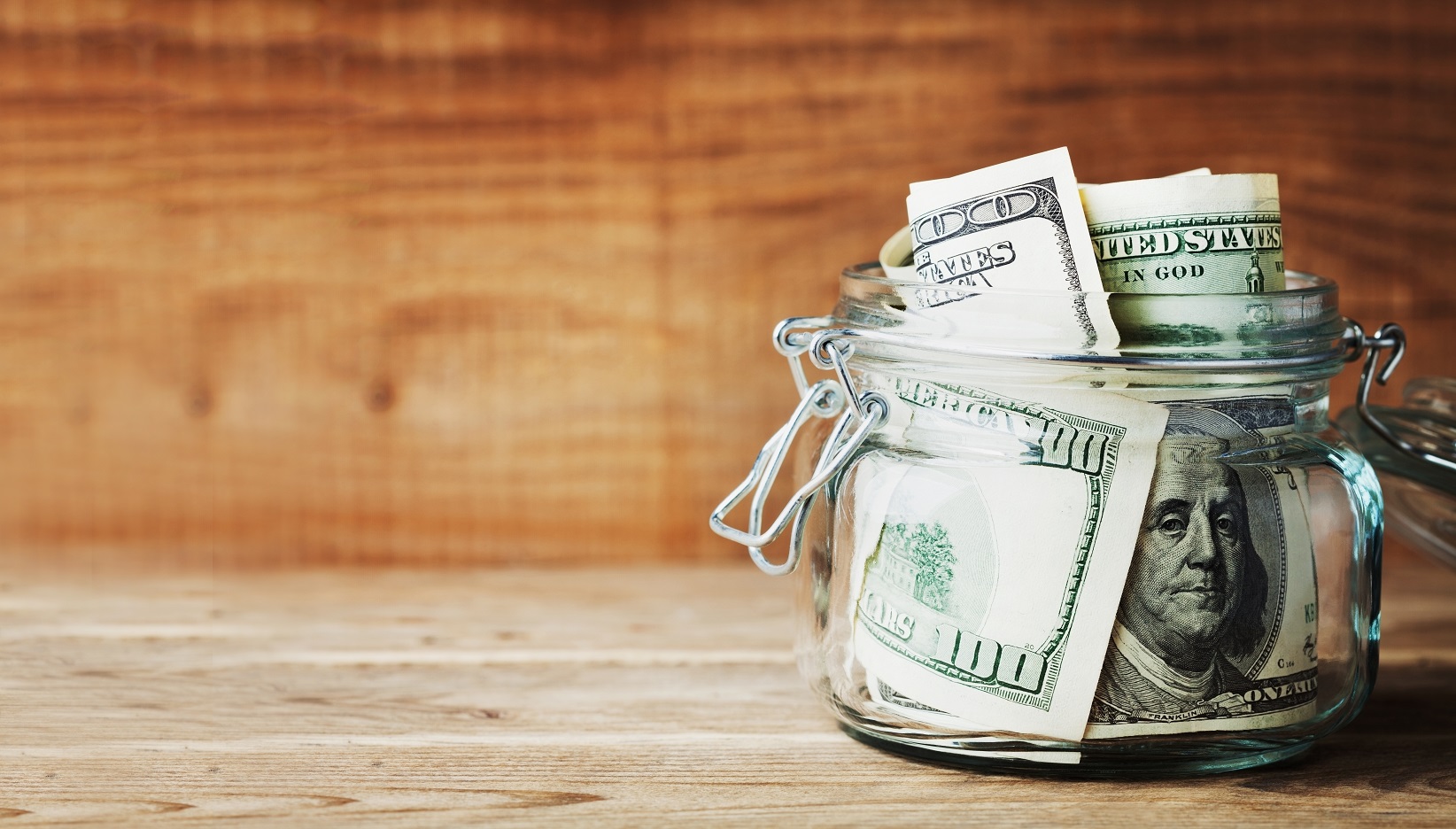 The Medicaid block grant program was recently announced by the Centers for Medicare & Medicaid Services and is designed to help address the additional costs associated with the aging U.S. population. Medicaid is the largest payer of long-term care in the U.S., and costs for the Baby Boomer generation are expected to rise 500% by 2050. Therefore, aging poses a threat to Medicaid’s sustainability.

The block grant program allows states to either receive federal Medicaid funding per enrollee or as a lump sum to cover all expenses. States can expect continued flexibility with Medicaid spending as well as accountability to use the funds efficiently.

About 15 million new working-age adult enrollees have been added to the program since the Obamacare expansion in 2014. But the reality is that Medicaid was not intended for this group, and their spending growth rates are expected to be higher than others. Plus, recent state Medicaid audits have revealed the practices for verifying eligibility are far too lax in many states.

Although the Medicaid block grant program is designed to help, senior housing and skilled nursing facility leaders have expressed concern. Many assure they are committed to safeguarding care and services for older adults despite the change.