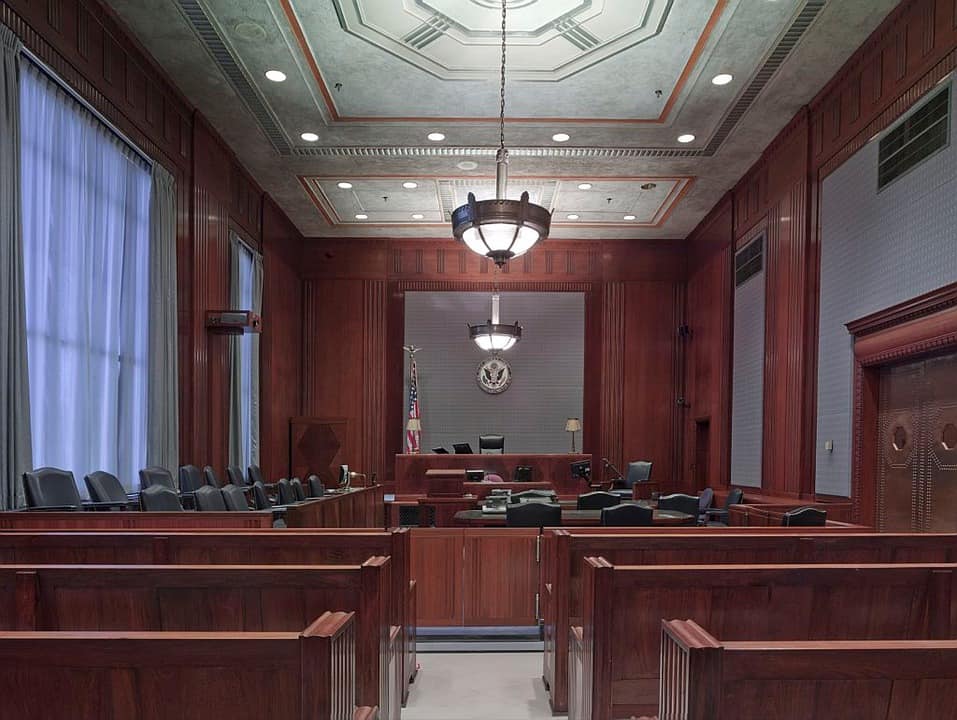 The Attorneys who represented three Medicaid applicants argued in front of the Michigan Supreme Court on October 9. The Medicaid applicants were denied benefits due to irrevocable trusts counting towards their available assets. The trusts created by their husbands were irrevocable “sole benefit trusts”. These trusts allowed the women to distribute the assets in the principal to their husbands as they saw necessary. However, there was an expectation that all the resources in the trust would have to be used up during the husband’s lifetime.

The women were originally denied benefits and appealed that decision by attempting to show that those assets were the sole benefit of their husband and thus should not be counted. Two out of the three trials ruled that the assets were not available to which the state appealed.

In the appeal, the Michigan Court of Appeals consolidated the three cases and ruled that the assets in the trusts were available to the women and should be counted. The Appeals Court explains that there was a “condition under which the principal could be paid to or on behalf of the person from an irrevocable trust.”

When repealed again and argued before the Michigan Supreme Court, an attorney for one of the three women explained that the trust should be subject to Medicaid’s transfer rules since the assets were transferred for the benefit of the husbands. The trusts should not be counted as assets.

The attorney for the state said the women put the assets into this trust in order to work around Medicaid law and that if the women would have any type of access to the trusts, then the trusts must be counted as assets.

The Court agreed that “assets placed by an institutionalized individual’s spouse into an SBO Trust are countable assets for determining whether an individual is eligible for Medicaid benefits.”