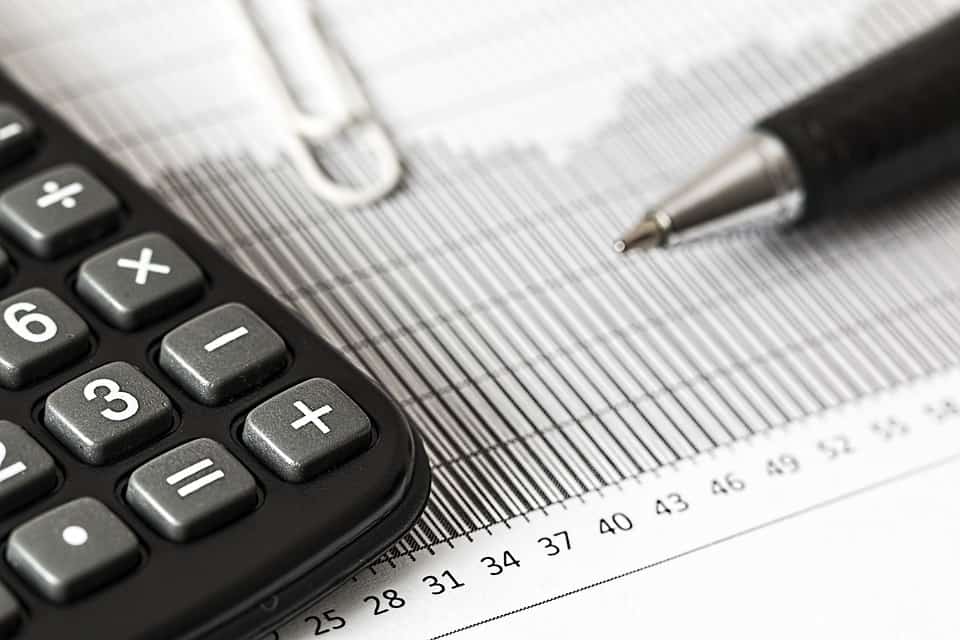 Louisiana has spent $400 million less than initially budgeted for on Medicaid expenditures. The CFO of Louisiana’s Department of Health states that the reduced spending is in large part due to the upgraded computer system used to check eligibility. The system now checks quarterly rather than annually which has led to more than 30,000 people losing eligibility. With eligibility checks occurring more frequently, if someone makes more than allotted for Medicaid benefits, they will be kicked out of the program immediately.

The $400 million saved will not go towards something else but rather is simply not being pulled from Washington D.C., and the general state tax savings was already spent elsewhere.