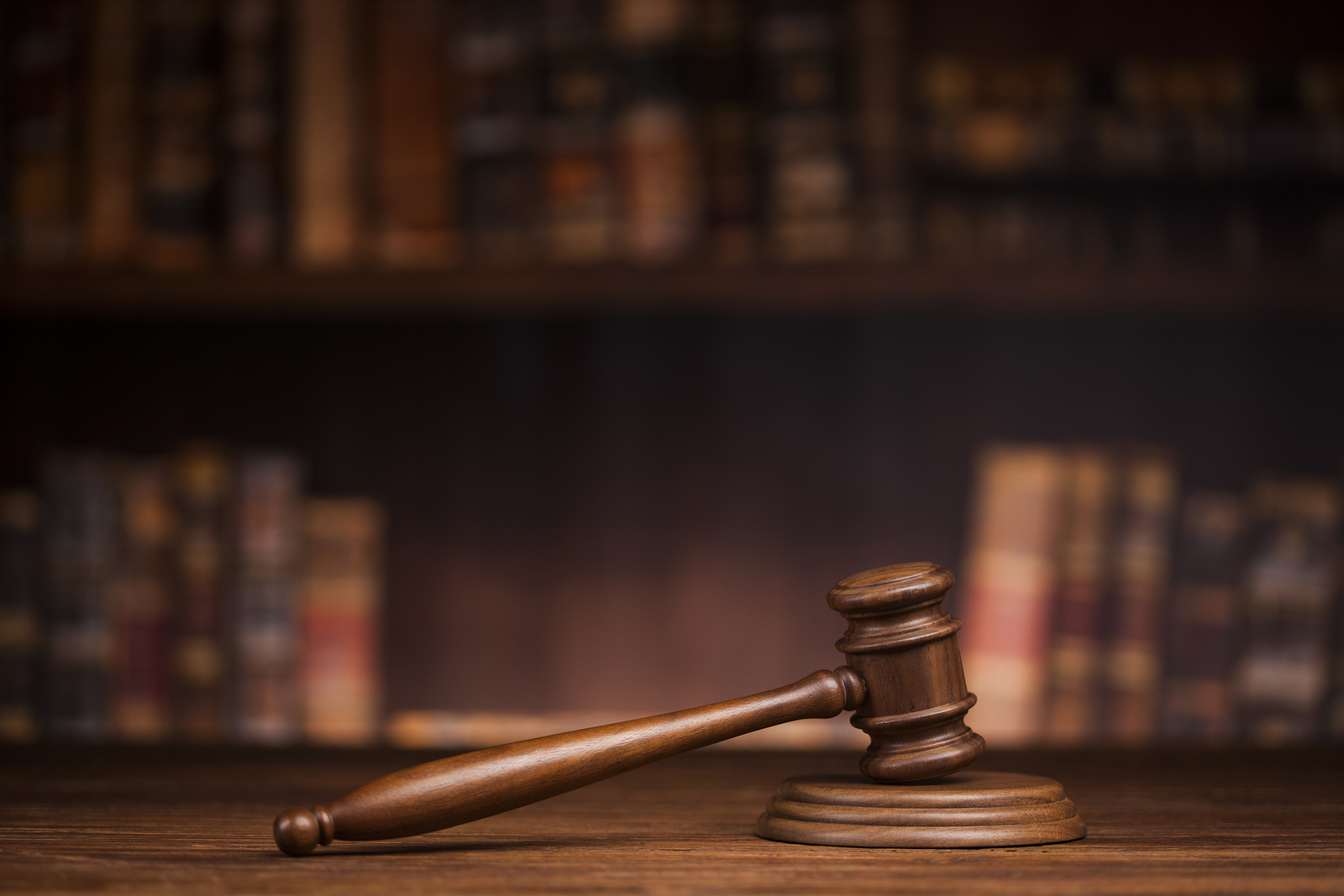 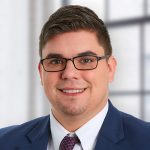 Scott is our Corporate Counsel and Chief Operating Officer. In addition to working directly with clients and managing company operations, he provides his expertise in the legal field through videos, blogs, case law, white papers, and more to ensure our clients have the latest information.

It’s no secret that deadlines are crucial, especially in the professional realm. A recent case out of Alabama illustrates the importance of procedural rules in the fair hearing process and also serves as a prime example of why an elder law attorney should be involved throughout the Medicaid application process. In this article, we analyze the Alabama Court of Civil Appeals Case Ex Parte Alabama Medicaid Agency (Ala. Civ. App., No. 2190092, Jan 10, 2020).

While cases involving procedural issues are not necessarily the most thrilling pieces of law, they are significant and should be viewed as such. In fact, when dealing with Medicaid applications, certain procedural rights are extremely important and have implications surrounding due process. For example, the following rights are all procedural in nature:

In Ex Parte Alabama Medicaid Agency, the Applicant filed a Medicaid application which resulted in a penalty period due to an ineligible transfer. The Applicant received notice of denial on October 30, 2018 and filed a request for a fair hearing that was not received by the state agency until March 14, 2019 – more than sixty days after receiving notice. The Alabama Code requires fair hearing requests to be filed within thirty days following notice of a final agency decision, such as the imposition of a penalty period.

The Alabama Court of Civil Appeals found in favor of the state agency and issued the writ of mandamus, citing the section of the Alabama Code implementing the thirty-day period in which an applicant can appeal an agency’s final decision as well as the lack of authority in the trial court to extend that deadline. Because the Applicant did not satisfy the procedural requirements under the Alabama Code, the Applicant essentially waived their right to appeal. Accordingly, the Alabama Court of Civil Appeals found that the trial court lacked the authority to order a fair hearing and issued a writ of mandamus compelling the trial court to issue an order granting the state agency’s motion to dismiss the Applicant’s complaint.

Deadlines are extremely important in any field, and the appeal of a Medicaid denial is no exception. Ex Parte Alabama Medicaid Agency illustrates the importance of deadlines and further demonstrates the need for a well-versed elder law attorney familiar with the Medicaid application process. At The Krause Agency, we understand the urgency of applying for Medicaid, which is why we work diligently to complete our part of the process in a timely manner. Contact our team if you’d like additional information on how to best avoid fair hearing issues in the future.