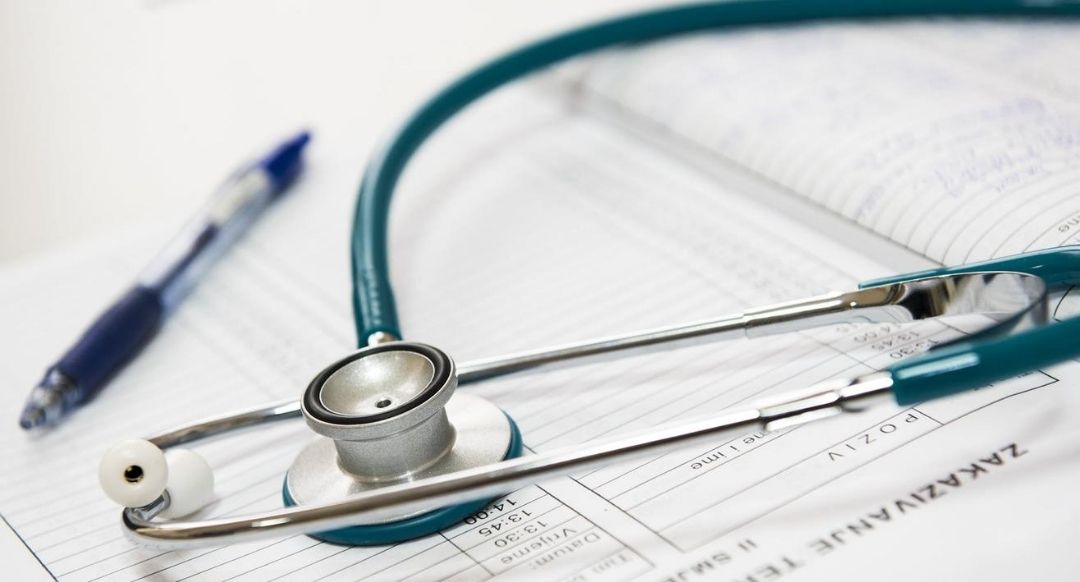 Last month, the Wisconsin Supreme Court ruled that the Wisconsin Department of Health Services (DHS) cannot recoup Medicaid reimbursements because of imperfect records. The ruling was in favor of Professional Homecare Providers (PHP), a professional organization of independent nurses, who oppose the so-called “Perfection Policy.”

Medicaid rules stipulate that DHS must provide reimbursement for services provided to Medicaid recipients as long as those services are medically necessary and appropriate. DHS must also conduct an audit of healthcare provider records to verify the requested reimbursements are appropriate and accurate.

PHP filed the initial lawsuit against the DHS “Perfection Policy” in 2015. Although PHP had provided necessary medial services to Medicaid beneficiaries and subsequently received reimbursement, the DHS audits found the reimbursements to be inappropriate due to imperfect records. PHP argued this policy was inconsistent with Medicaid’s rules.

After a circuit court ruled in favor of PHP, DHS was no longer able to use the “Perfection Policy” to recoup Medicaid reimbursements. Instead, they could only do so if they were unable to verify the service was provided or if the provider claimed an inaccurate or inappropriate amount. Any recording errors or noncompliance with DHS policies should not have an impact.

Although an appeals court later reversed this ruling in July 2019, the Wisconsin Supreme Court unanimously ruled last month that DHS had surpassed its power in recouping Medicaid reimbursements.

Following the recent ruling, the court scrutinized DHS’s authority in recouping payments from Medicaid providers after a reimbursement. Medicaid stipulations make it clear that DHS has the ability and obligation to recover any incorrect or improper payments. Consequently, healthcare providers must keep detailed records to verify any claims during a DHS audit. If they fail or refuse to maintain and provide access to these records, they risk recoupments on Medicaid reimbursements. In return, DHS is only able to recoup payments for Medicaid services in the event they are unable to verify the services were provided or if the claims were inappropriate or inaccurate.

Read the full article from the State Bar of Wisconsin.