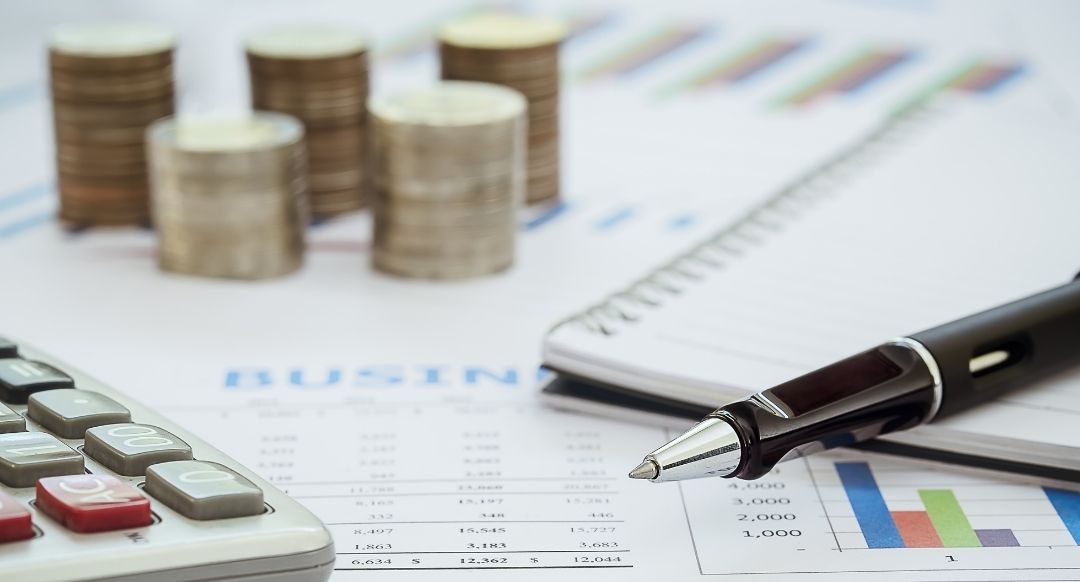 Washington state is delaying the launch of a public long-term care benefits program that involves collecting a 0.58% payroll tax to provide up to $36,500 in benefits to eligible participants beginning in 2025. Despite plans to start collecting the payroll tax in January 2022, allowing workers to opt out by purchasing private long-term care insurance (LTCI) by November 1, the start of the program is now delayed until the end of Washington’s 2023 legislative session.

Upon the announcement of the program, so many workers opted to apply for private LTCI, the issuers’ underwriters were overwhelmed. Private issuers were also hesitant to accept LTCI applications due to concerns that workers would stop paying their premiums and drop the coverage as soon as they evaded the payroll tax.

The program is designed to help cover essential long-term care costs for Washington state residents as they age. However, the program still needs some adjustments. One desired change includes improving provisions for disabled veterans, military spouses, non-residents, and near-retirees. The delay also allows them to consider Washington residents who eventually move out of state.

Read the full article from ThinkAdvisor.