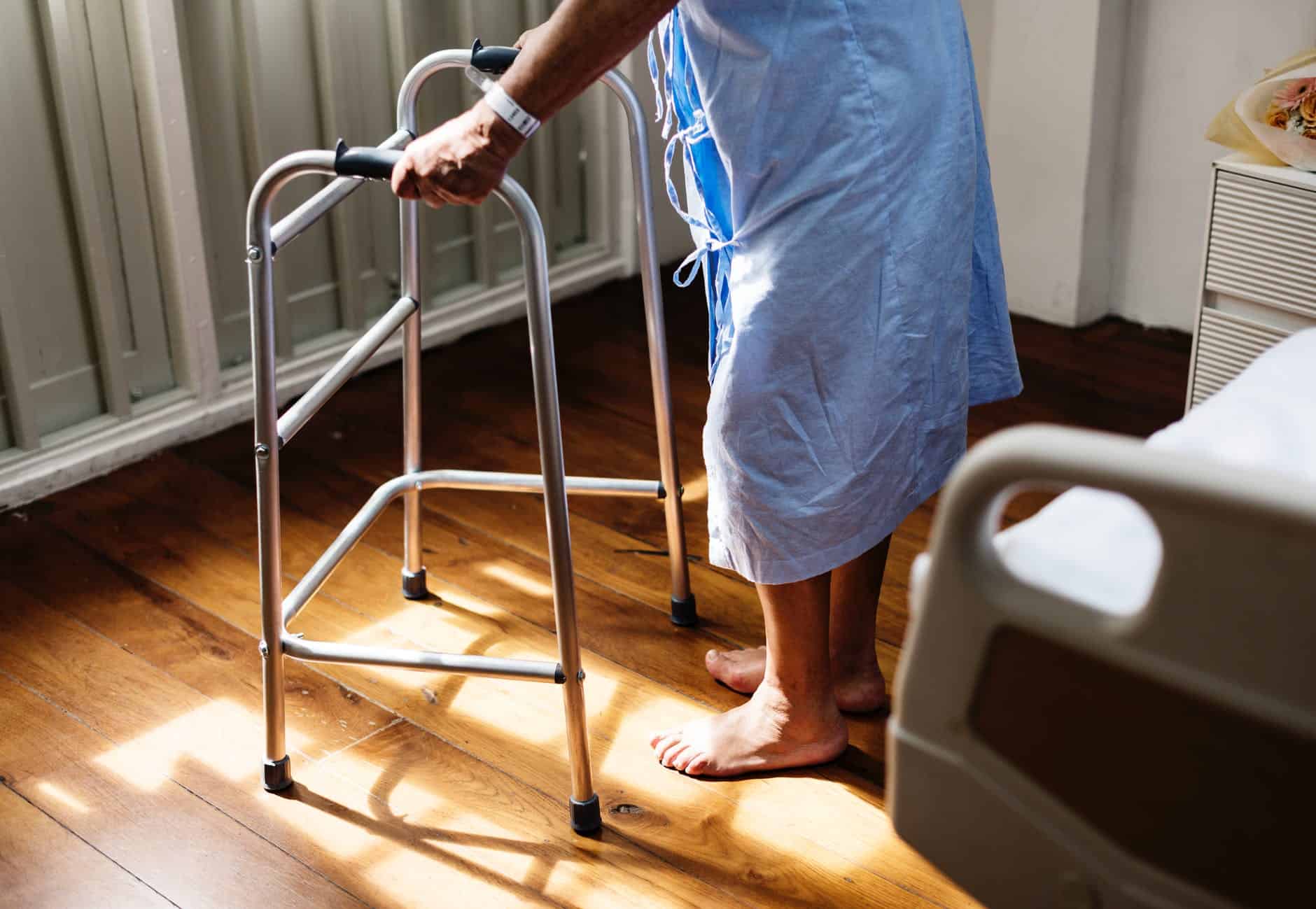 The Department of Veterans Affairs has been tracking statistics on their nursing homes for years without releasing those statistics to the public. Nine out of 11 indicators were worse than average when comparing the VA nursing homes to private nursing homes. These indicators include rates of antipsychotic drug prescription, rates of falls, contracting urinary infections and resident’s deterioration.

The VA explains that these scores and indicators may be misleading because the VA has to deal with “more challenging” medical conditions compared to their private nursing home counterparts. A spokesperson for the VA also says that the Obama administration resisted making this data public but that under President Trump, they are becoming much more transparent. Even though, under federal regulations, private nursing homes have had to share the data that shows their quality of care this entire time. However, the VA does not legally need to follow the same federal regulations.

Hiding this information has become detrimental towards the care and, in some cases, life and death of veterans who live in these facilities. One veteran was placed in a nursing home when his wife worried that she might not be able to keep up with his wandering, due to dementia, and wanted to make sure he would be in safe care. Three months after his placement, the facility lost track of him. After extensive searching, he was declared legally dead because they knew he could not live that long without medication.