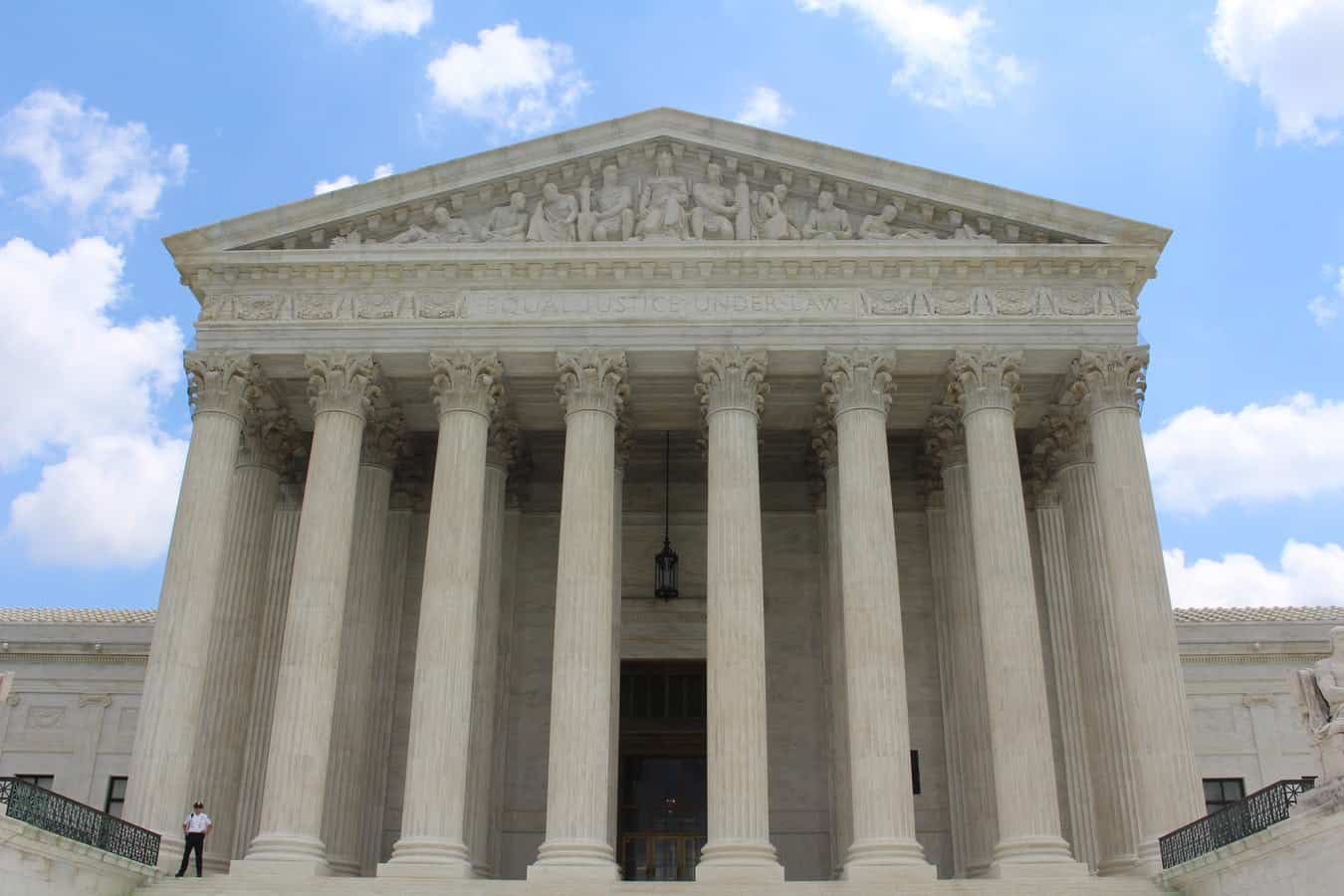 The Legislature in Kansas adjourned for the year without approving a Medicaid expansion. They were hoping to review work requirements as well as expanding eligibility for Medicaid. Advocates for the expansion are worried about the consequences of waiting another year especially for those seniors who are in the gap of coverage who make too much money to qualify for Medicaid but too little to be covered under the Affordable Care Act.

Although the expansion was not been approved this year, Senate Republican leaders have stated they will bring this up for debate again early in 2020. Many Republicans who wanted the expansion, abandoned the effort when they realized the budget, without the expansion, was going to be passed. The expansion would have covered more than 100,000 people but those not in support of the expansion said that costs for that many people would be unaffordable for the state.