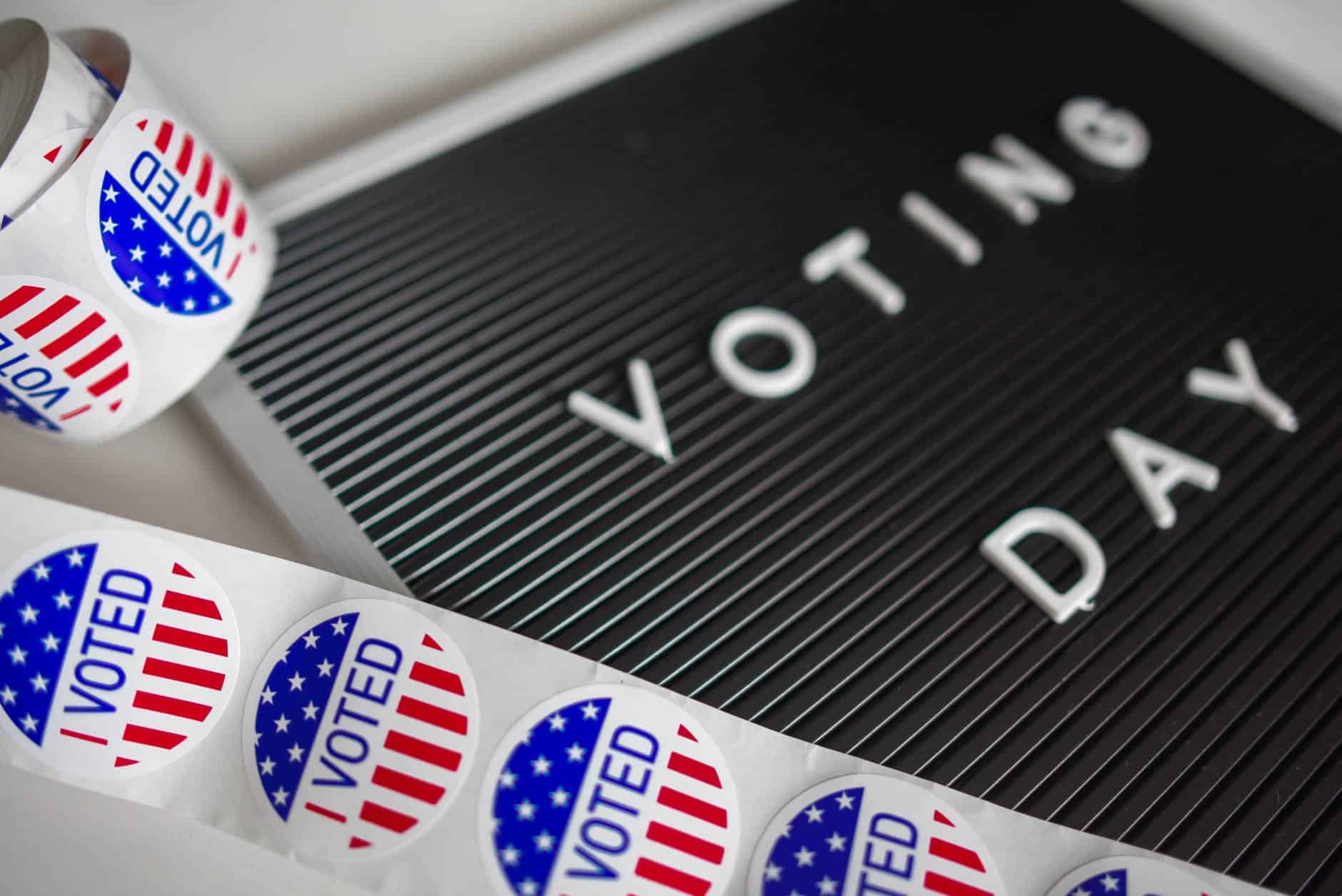 Idaho, Nebraska and Utah have followed in Maine’s footsteps to expand Medicaid. Although many other states have already expanded Medicaid, these three states started out with a grassroots campaign in order to get the initiative on the ballot. During the Midterm Elections, ballot initiatives for Idaho, Nebraska and Utah were approved, which would widen the coverage of Medicaid in those states. Montana tried to get the initiative approved on their ballot but did not have the same support as the other states.

Although this initiative still has to go through the state’s legislature in order to become law, many of the advocates for this expansion are hopeful. This initiative is a part of the Affordable Care Act but in 2012, the Supreme Court ruled that states can refuse to participate in this initiative. Only 14 states have not expanded their Medicaid coverage to comply with the Affordable Care Act. After the Supreme Court ruling, an estimated 2.5 million people were left uninsured.

In all four of the states mentioned, they have been strongly Republican. The supporters of this initiative knew they needed to find people who wanted to support the Medicaid expansion even if they still planned to vote Republican on the rest of the ballot. Those states also have strict ballot initiative laws which require them to obtain a significant amount of signatures from residents across the state in order for the initiative to be added.