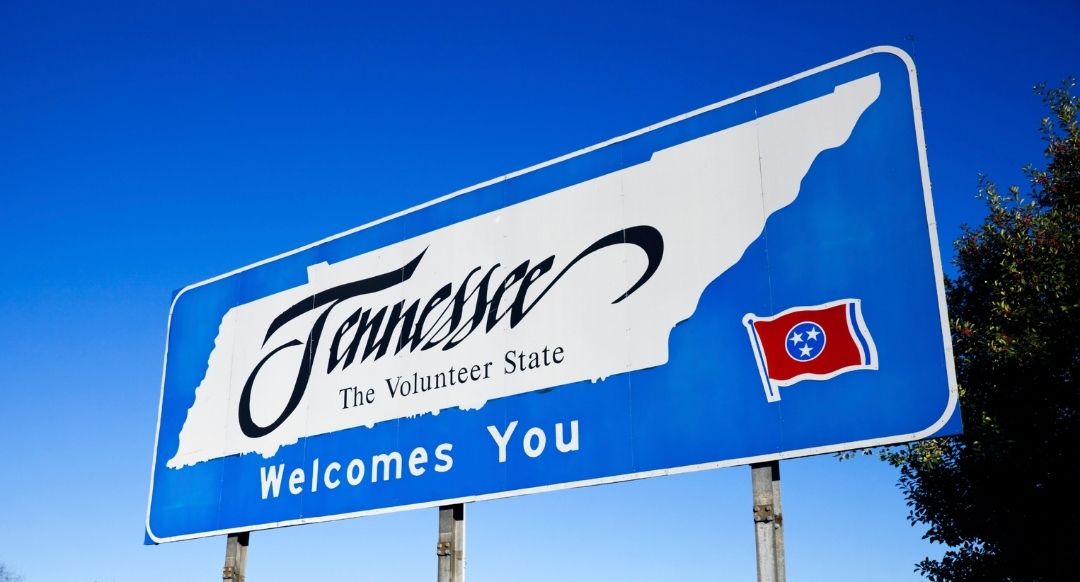 A few weeks ago, the Centers for Medicare and Medicaid Services approved Tennessee’s waiver to implement a Medicaid block grant program, which makes them the first state to do so. In addition to having a fixed spending target using an aggregate cap, this new system will provide some more flexibility to the state, such as negotiating with prescription drug manufacturers, increasing benefits and coverage without prior consent from CMS, and having a greater capacity for responding to Medicaid fraud, among others.

If TennCare III spending falls below the aggregate cap, Tennessee may receive up to 55% of the savings. Those funds can then be used on state health programs. CMS approved the Tennessee block grant program for 10 years, so the state can fully evaluate the new approach.

Granting states more control over their Medicaid programs may result in more cost-effective and innovative plans for recipients. Plus, the responsibility of making benefit changes moves from the federal level to the state. Some individuals fear placing a cap on federal Medicaid funds will reduce healthcare access for certain groups. The program’s fate may also be affected by the new presidential administration.

Depending on the success of the TennCare III block grant program, we may see more state Medicaid programs adopt this model in the future.