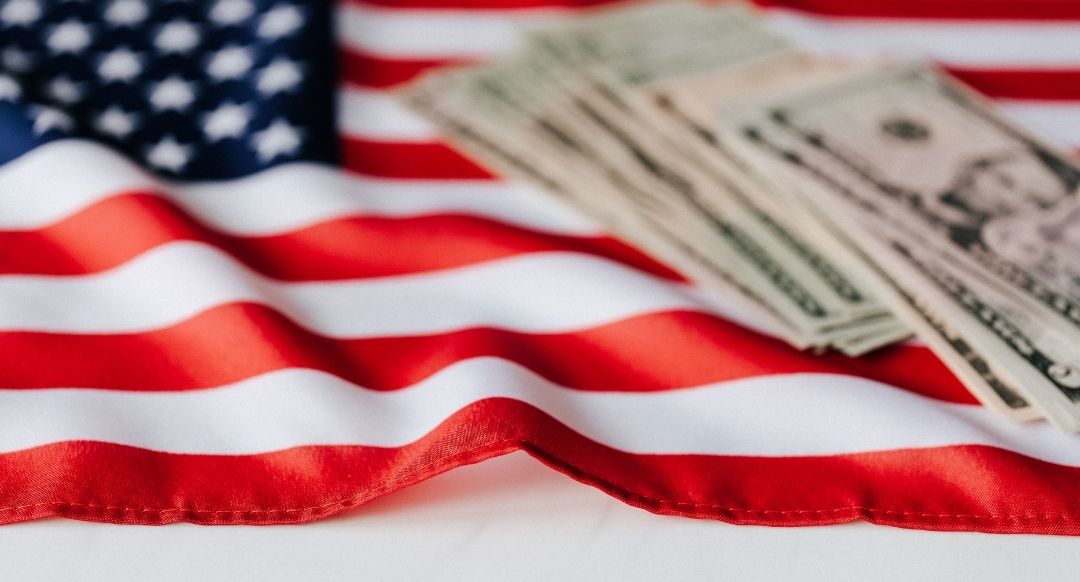 While several states were once allowed to charge premiums to Medicaid recipients, studies have shown these fees resulted in fewer low-income adults seeking benefits. So, the Biden administration is now looking to eliminate Medicaid premiums. So far, Arkansas and Montana must phase out these fees by the end of this year, and the same may follow for Arizona, Georgia, Indiana, Iowa, Michigan, and Wisconsin.

Since Medicaid is jointly run by both the federal and state governments, there have been a few rifts through the decades. Recently, the power struggle is mainly caused by waivers that allow states to bypass the federal regulations to test new approaches to the Medicaid program. Federal law prohibits charging premiums for Medicaid, so states needed waivers in order to do so. Waivers now make up about a third of federal Medicaid spending.

While some are advocating for using block grants to fund state Medicaid programs, others oppose this approach because it limits assistance for the poor, especially in tough economic times. Meanwhile, Medicaid enrollees are caught in the middle of these political disputes.