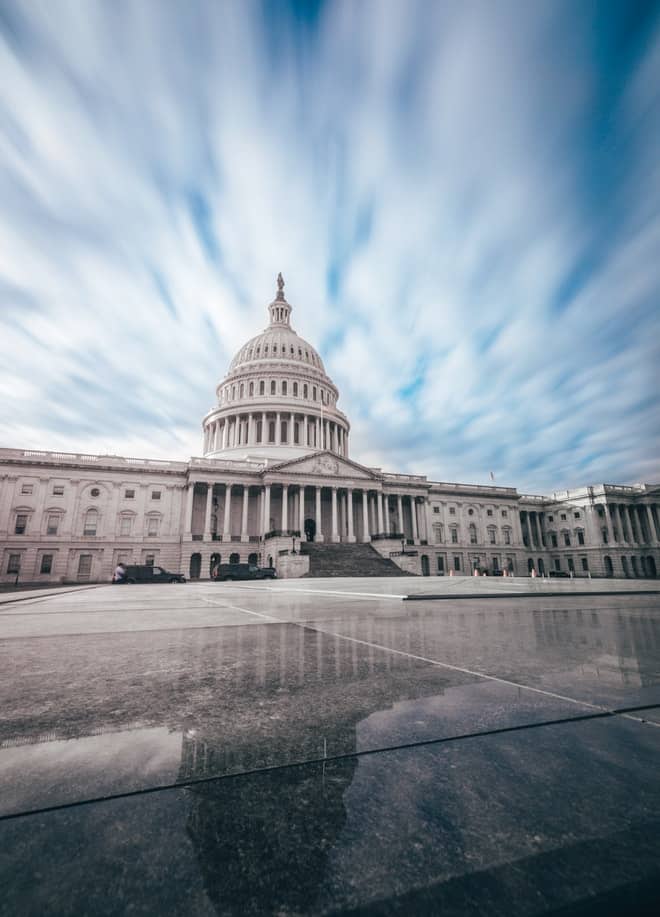 On January 3, 2017, Congressman Markwayne Mullin (R-OK) introduced H.R. 181 hoping to change the way payments from Medicaid Compliant Annuities (MCA) would be assessed for Medicaid eligibility purposes. In 2015, he introduced a similar resolution (H.R. 1771), but that bill never made it out of committee. Here’s what we know today.

H.R. 181 is currently being considered by the Committee on Energy and Commerce. This committee is one of the oldest in our government’s history and serves as the principal guide in matters relating to the promotion of commerce and to the public’s health and marketplace interests.

What Happens “In Committee?”

According to past research and analysis, when a bill is referred to committee, it has about a 4 percent chance of ever making it out. Why? In any given two-year session of Congress, more than 10,000 bills are introduced. Because of the volume of bills, the majority “die in committee” because they are simply forgotten and never discussed. Here’s what happens in committee:

Here’s the process a bill must go through before it becomes a law:

Could H.R. 181 Be Included In Another Bill For Faster Approval?

While this is possible, it’s highly unlikely. First, the practice of attaching a controversial or unpopular bill to another more popular bill is generally not allowed in the House of Representatives (the first house that would consider H.R. 181 if it leaves committee). While it could happen in the Senate where the rules are more tolerant for this act, it’s still unlikely. Riders, as they’re called, are only effective when attached to an important bill, such as an appropriations bill where a delay in a vote means a delay in funding for governmental programs.

What Does This Mean For You?

There is no need to put your clients in any type of holding pattern while we wait for a decision. Quite frankly, a decision may never come. We advise all agents to continue as normal. There is no indication that H.R. 181 will be revisited or moved out of committee any time soon. In fact, as of mid-April, more than 3,300 bills and resolutions have been introduced, referred to committee and are awaiting further action.

Our staff at The Krause Agency will continue to monitor this bill and any changes that may come forward. But rest assured, even in the event H.R. 181 makes its way out of this pile, there are still plenty of obstacles that stand in its way of becoming a law.