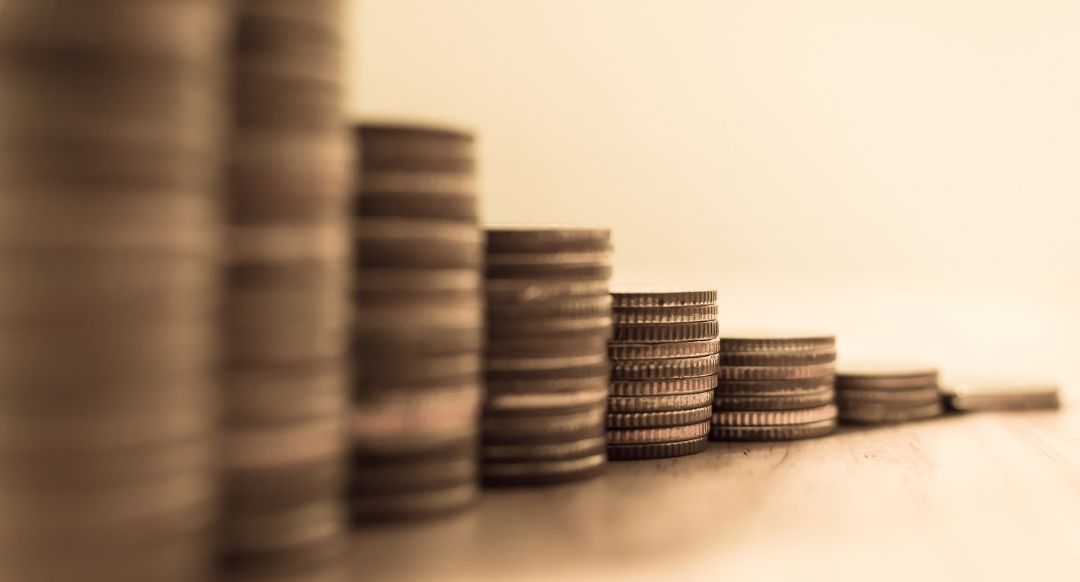 Governor Phil Murphy of New Jersey recently proposed a 10% Medicaid pay increase to bring a total of $134.4 million in 2022 for nursing homes. At least 60% of the increase would need to be spent on a wage boost for staff members, while the rest would be for infection control. This proposed increase is meant to express value and support to the workers who are putting in the hard work to care for some of the most vulnerable in our communities. Plus, this proposal would not require a tax increase.

Since low Medicaid rates have a big impact on nursing home staff turnover, other states are also contemplating Medicaid increases related to staff wages and benefits. For instance, Maine is considering a new bill that would require a reassessment of the base rate for the MaineCare Medicaid program every two years that also includes a mandate for direct workers in long-term care to receive at least 125% of the minimum wage.