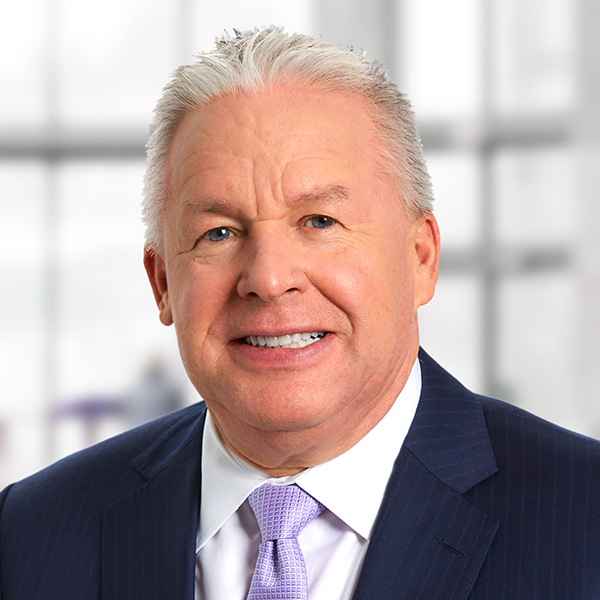 Dale is the founder, president, and CEO of The Krause Agency. Dale established his career as an estate planning and elder law attorney in Michigan in the 1980s. In his practice, he primarily focused on helping clients by way of a revocable living trust; however, he faced a recurring problem as these clients grew older and eventually required a nursing home stay. It was then that Dale immersed himself in the issues surrounding long-term care and how attorneys can help, even having purchased and operated a nursing home at one point.

Dale’s unique experience gave him firsthand insight into the legal needs of seniors in crisis, and it pushed him to focus his practice on another key area: Medicaid planning. While it was still an emerging field at the time, Dale realized finding a solution to help clients qualify for benefits was the future of the industry. His answer was to use an annuity to eliminate excess countable assets and, in turn, accelerate Medicaid eligibility.

Dale partnered with insurance companies and brought this solution to agents and attorneys on a national scale. As elder care professionals became intrigued by Dale’s approach, he eventually left his private practice to devote his career to the design, development, and education for what he coined as the Medicaid Compliant Annuity. In doing so, he created the very first short-term annuity product used in the post-DRA Medicaid planning era. It is this annuity—our flagship product—that became an industry phenomenon and distinguished Dale as the “Pioneer of Medicaid Compliant Annuities.” From there, Dale’s company grew into a staple resource that elder care professionals across the country can rely on.

Today, Dale is widely regarded as an instrumental figure in the elder care industry. He uses his vast legal education and experience to grow his business, empower agents as they incorporate this area of planning into their business, and find creative solutions to help seniors pay for long-term care. He regularly speaks at legal and financial forums, presents on our national and state-specific webinar series, and contributes to the advancement of the elder care community in any way he can.

Dale earned his Bachelor of Science degree in Sociology and Political Science from the University of Wisconsin—Stevens Point in 1981; his Juris Doctor from WMU-Cooley Law School in Lansing, MI in 1985; and his Master of Laws in Taxation from DePaul College of Law in Chicago in 1990. He is a licensed insurance agent and a long-standing member of the National Academy of Elder Law Attorneys.

Dale played a major role in many of the legal challenges that established the framework in which the elder law industry operates today. He was the selling agent in the landmark Medicaid Compliant Annuity cases of Zahner (Pennsylvania), Weatherbee (Pennsylvania), and Veith (Ohio). He has also provided funding and legal expertise to several other annuity litigation cases, helping to protect the validity of the product and ensuring seniors can continue taking advantage of this revolutionary planning strategy.

Dale has achieved some of the highest honors in the insurance industry, including “Top of the Table,” the highest distinction with the Million Dollar Round Table – The Premier Association of Financial Professionals. Additionally, he received the Chairman’s Leadership Award for outstanding performance and President’s Club status, which is the highest ranking, from ELCO Mutual for the past several years. In June 2009, Dale was appointed to the Advisory Board for Senior Market Advisor, a national publication for financial professionals.

In his free time, Dale still likes to spend his energy focused on the elder care industry, including browsing the legal listservs and checking his emails. Outside of work, Dale enjoys traveling and spending time with his three children and three grandchildren.

Meet Other Members of Executive Leadership 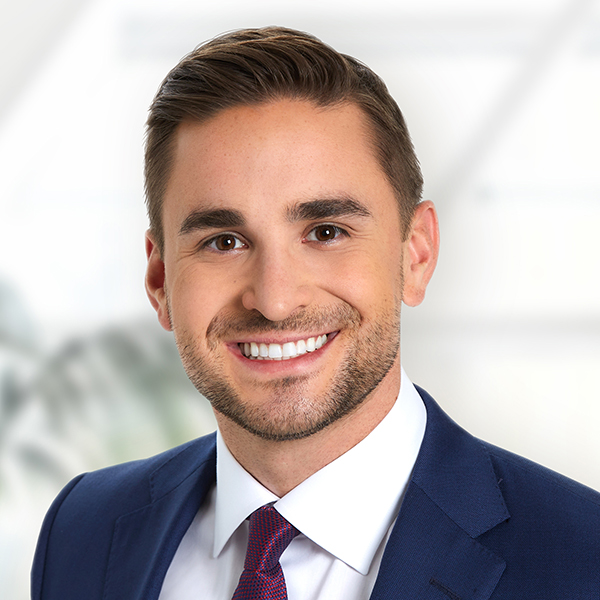 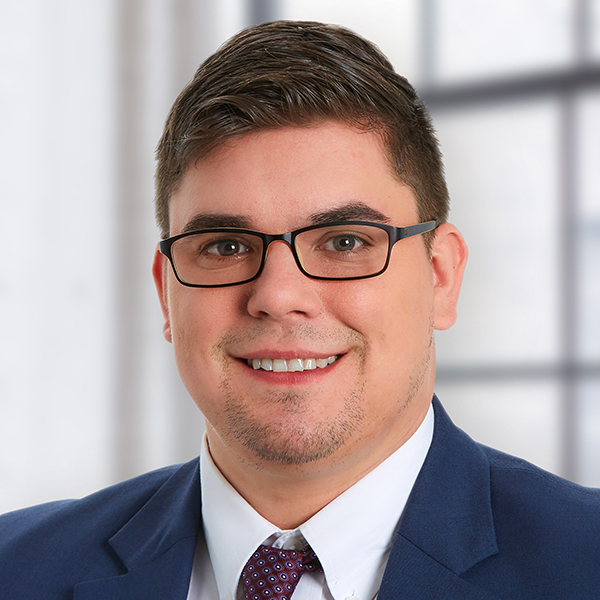